I wanted to throw out a little learned biological knowledge that I have picked up while studying and reading.  I like you guys so I’ll keep it real… and short.  I can assure you that it will add another sharp arrow to your quiver of fishing knowledge.

With fall well underway, many anglers have brown trout on the mind, so I wanted to put a bug in your ear for the other streamer season. This tip is for those of you that have a favorite local river or stream that contains a strong, self-sustaining population of BROWN TROUT. I emphasize local because with this tip…timing is everything. It may take a few trips to get it just right. We are going to talk about something in the gravel… but it’s not bugs.

Follow this brown trout life history logic and note the dates… they may become important to you this Spring.

Disclaimer* This will happen everywhere with Brown trout (and other species, different times of the year), but I used a local river in UT as the example. Adjustments will have to be made for your differing climate, elevation, temperatures, etc.   MY river ranged from 4,500′ elevation to 6,500′ elevation. If you want more details or a more in-depth explanation, shoot me an email!

The LOGIC, the time frame, the miracle

Since I have been talking streamer fishing, here’s a few pics from the past few weeks. The nice brownie that ate the white steamer chased and ate twice and I swung and missed both times. I rested the fish for 15-20 minutes and came back and got him on my first cast.

Here’s a question for you…how long do you guys typically rest a fish that is “worth another shot”???

2) He swung and you missed and didn’t prick him, but he won’t move again. 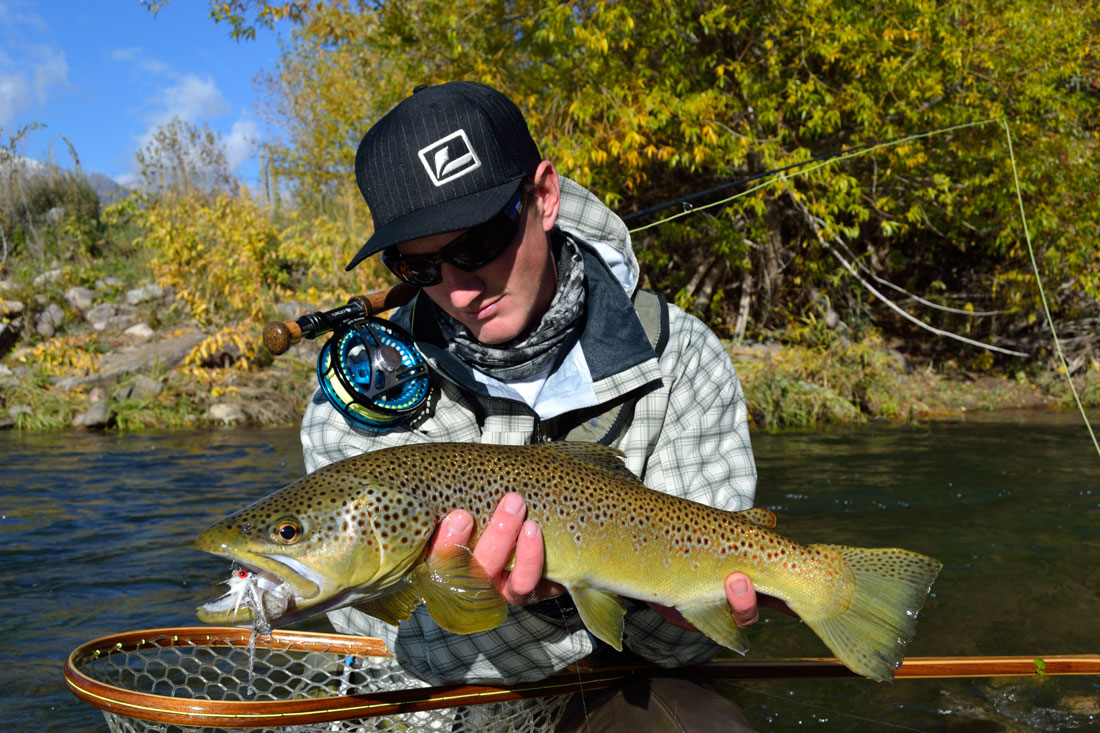 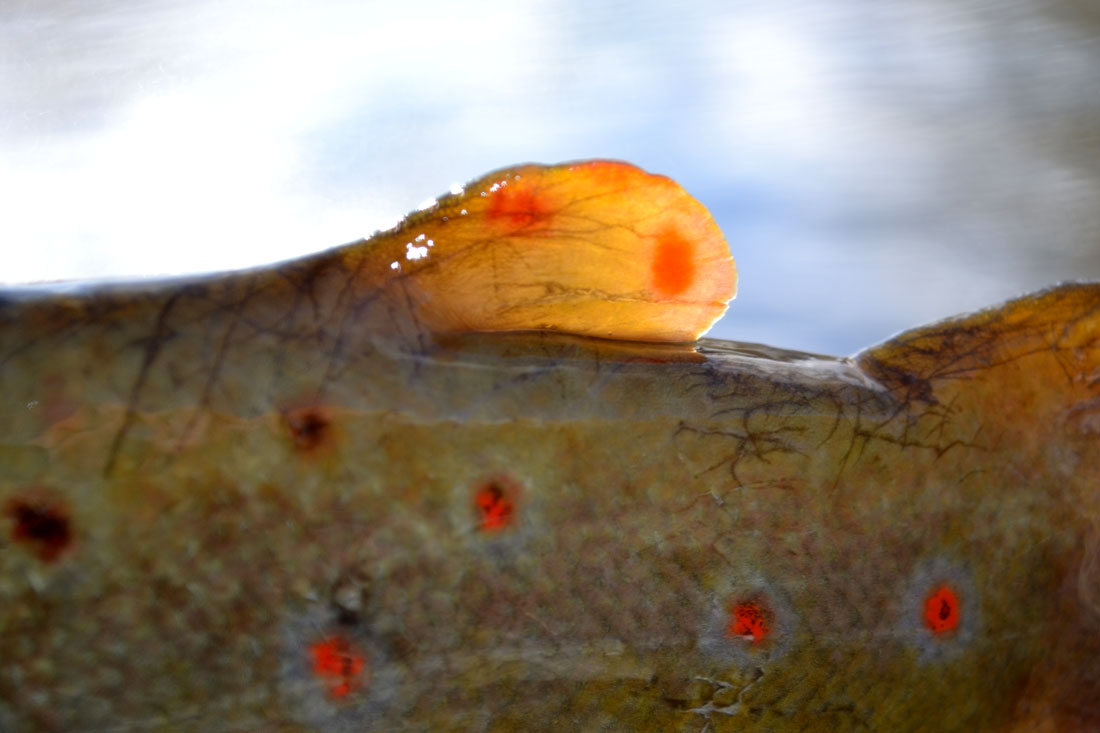 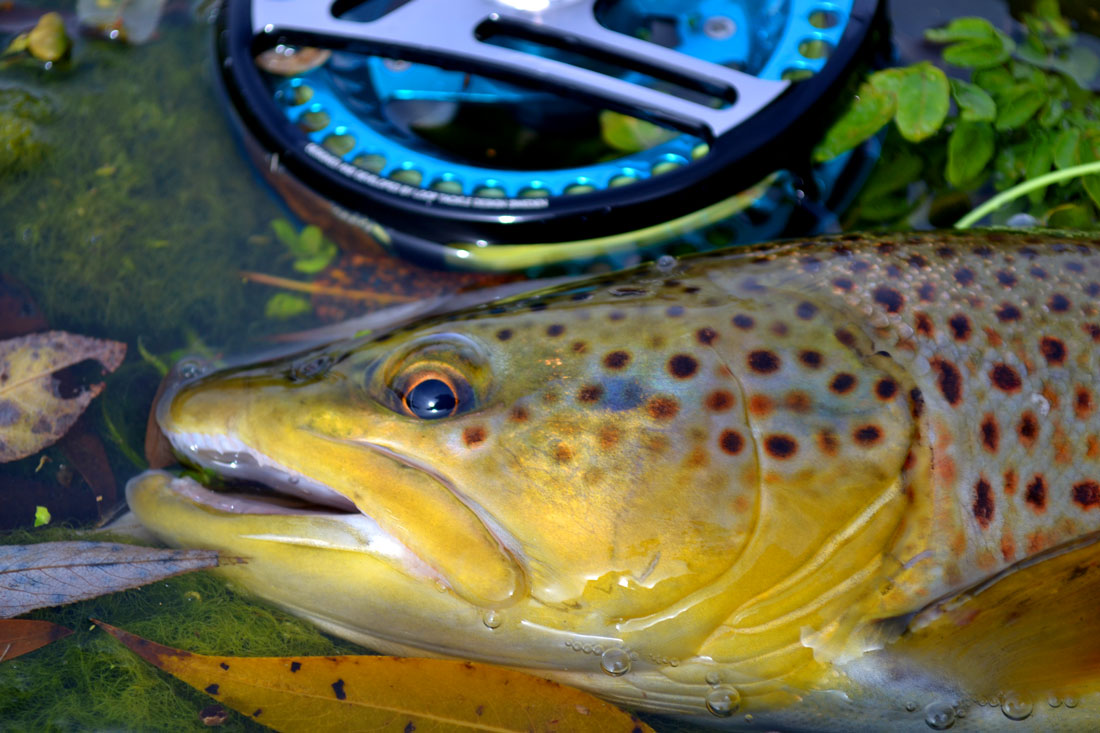 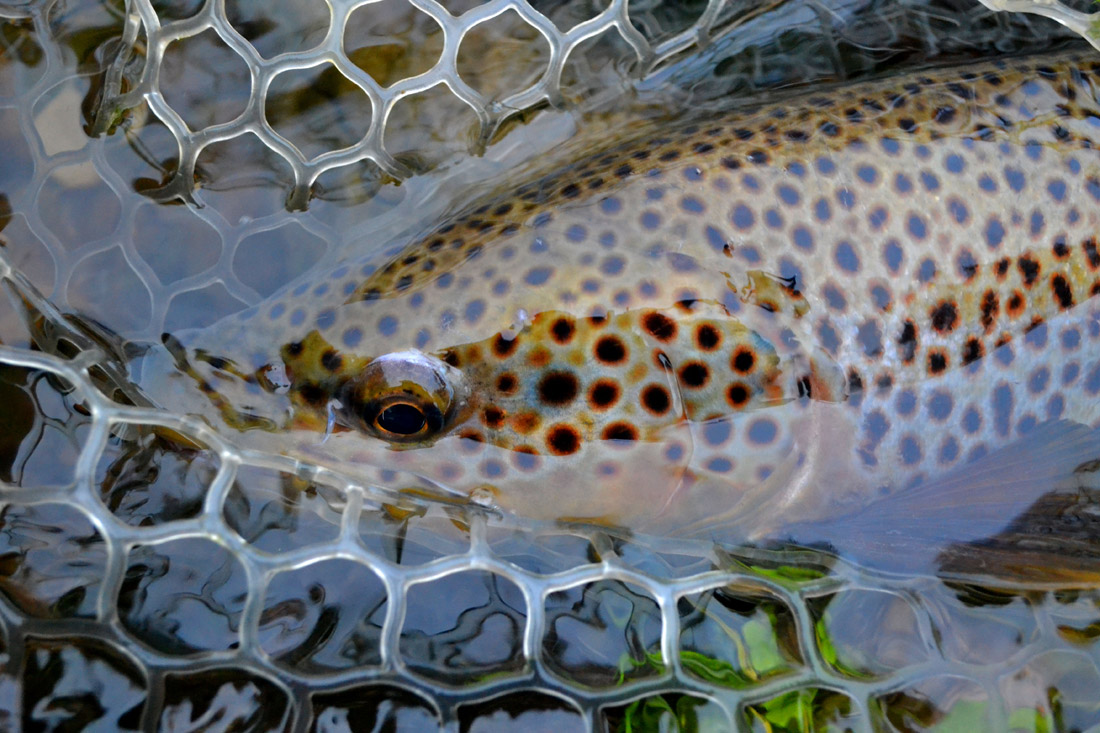 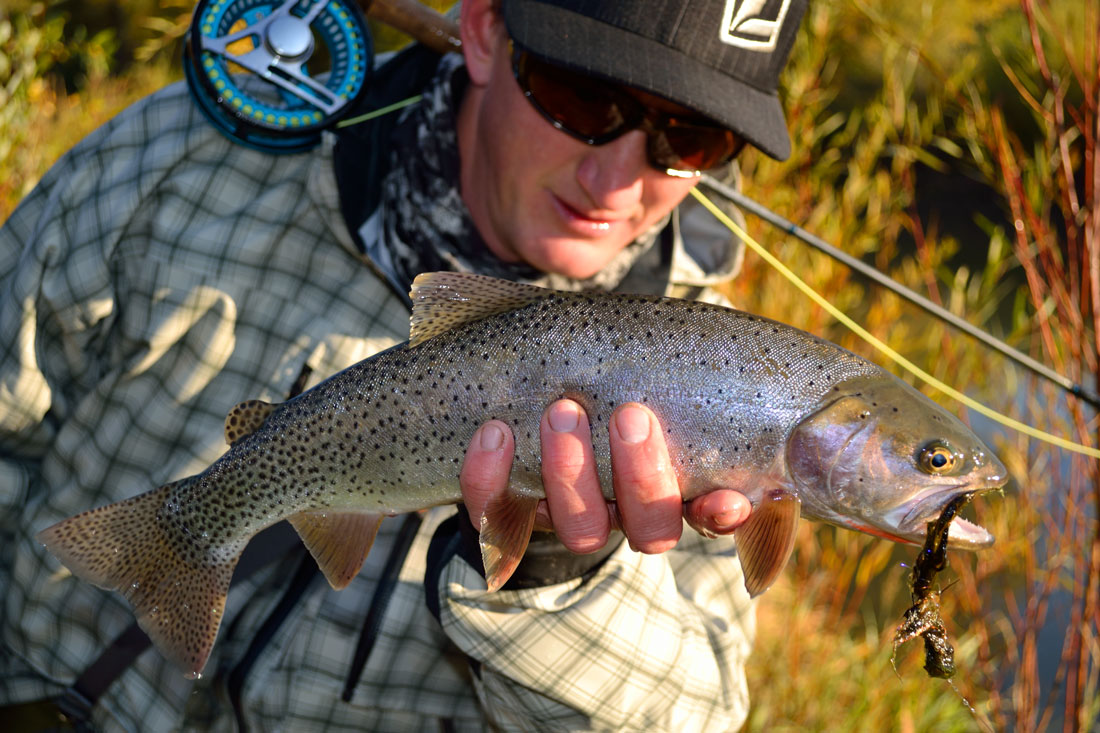