Eyes tired and sick of driving. I had been in the car for hours, although with the amount of time on the road lately you think I would be used to it by now. I was heading back to Utah from Montana for a quick trip to take care of a few things and had half a day free to meet up with a good friend and fish. We had been meaning to get out for a while now but couldn’t make our schedules match up yet. We discussed places and both agreed a certain small stream with some sizable trout would be our destination. 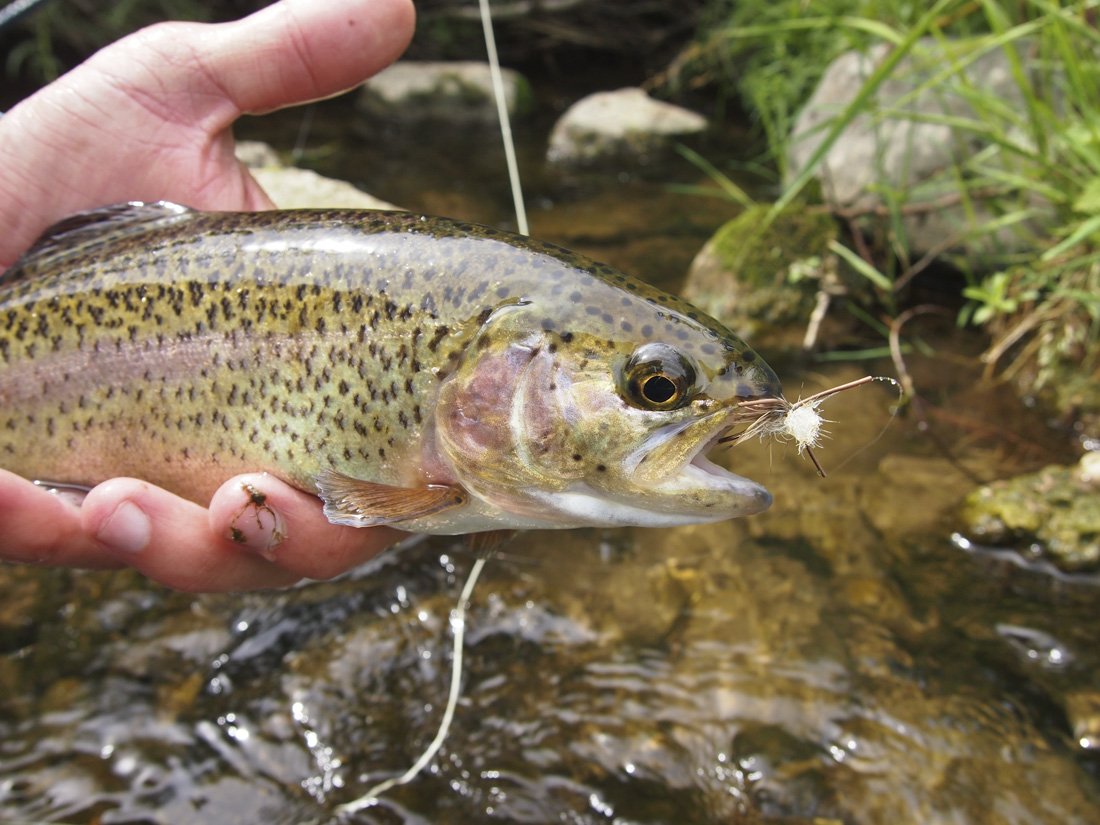 Not being one to usually throw dries unless there is a hatch and the fish are keyed in I was excited to take advantage of the Utah summer heat and possibility to throw some terrestrials. We arrived at the water and all seemed to come together. We started throwing dries right off the bat and the fish reacted as we hoped rising to our feather 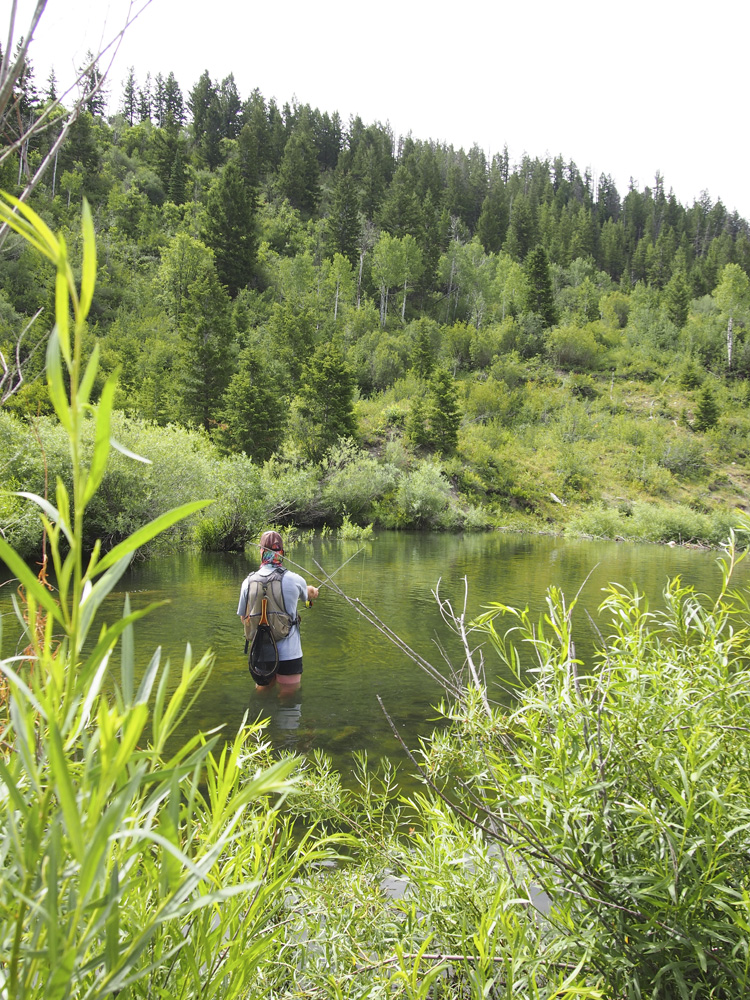 clad hoppers. As we moved up the stream I spotted a particular section of water that looked super fishy. It was a huge beaver pond that had to hold some bigger fish. We took our time and had >a blast casting to spooky fish. We mainly picked them up on top and stripping leeches.

After working through the beaver pond we came to a sexy piece of water at its head. It was on the inside seam broken off from the main current as it rounded the bend creating a secondary miniature riffle. Setting up shop and placing a few good casts with my dry resulted in 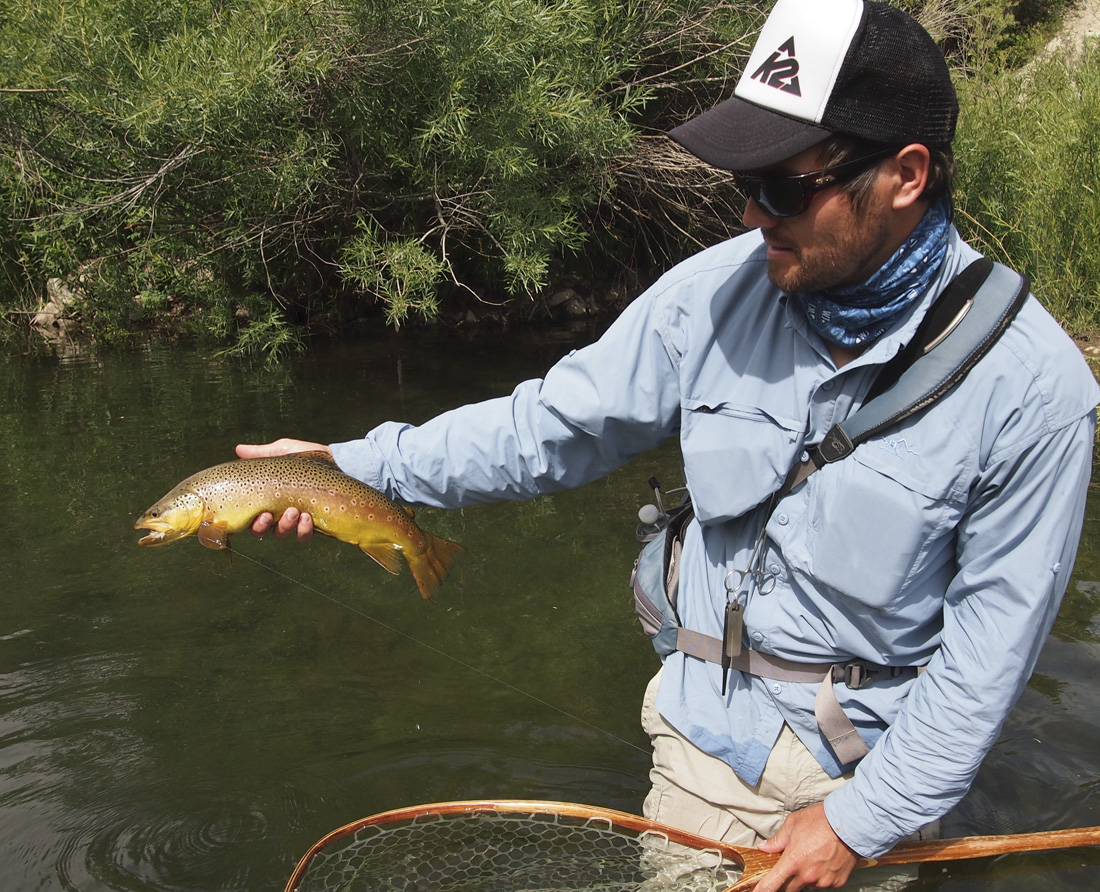 2 follows, inspections and rejections from a larger brown. Subbing out the hopper for a Parachute Adams duplicated the previous results. After seeing this fish rise to the dry several times all ending in rejection hatched the next logical approach, emerger! I tied on, crept into place and dropped my cast right in the fishes feeding lane, fish on!!! The fish instantly ran down 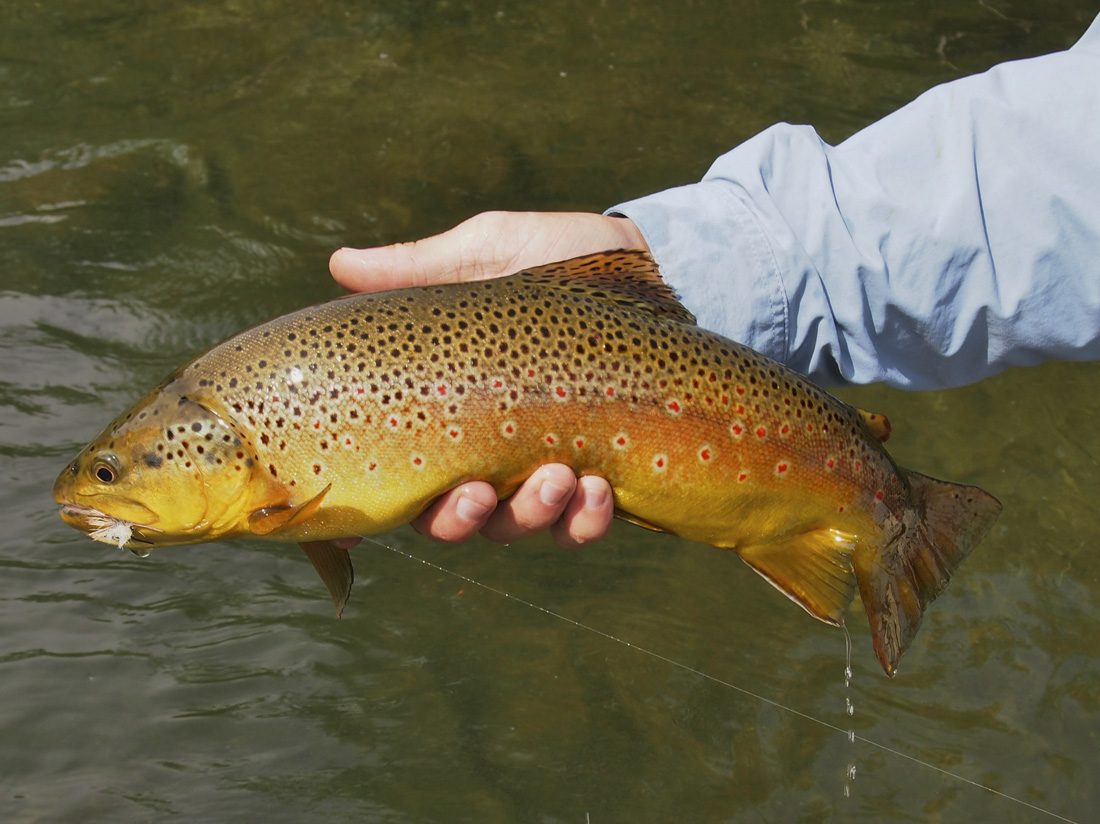 stream into the heart of the beaver pond heading for a root ball and I followed applying as much side pressure as a I dared steering it clear or the tangled wooded mess. This fish kicked my butt for a few minutes but eventually tired out enough to net. Just shy of 19″, I was pretty excited to catch such an impressive fish in such a small body of water.

As it turned out, later in the week I got another few hours free and we again ran out to the same stream to try and match our previous day’s fishing, the weather however had other plans. Not long after we started fishing a storm blew in from nowhere. The temp plummeted and the rain soaked us to the bone, but not before we managed a few nice fish. As much as I love chasing large trout I will always have a soft spot for small, overgrown streams that make for dry fly havens for those clinically obsessed with waving a stick and line. 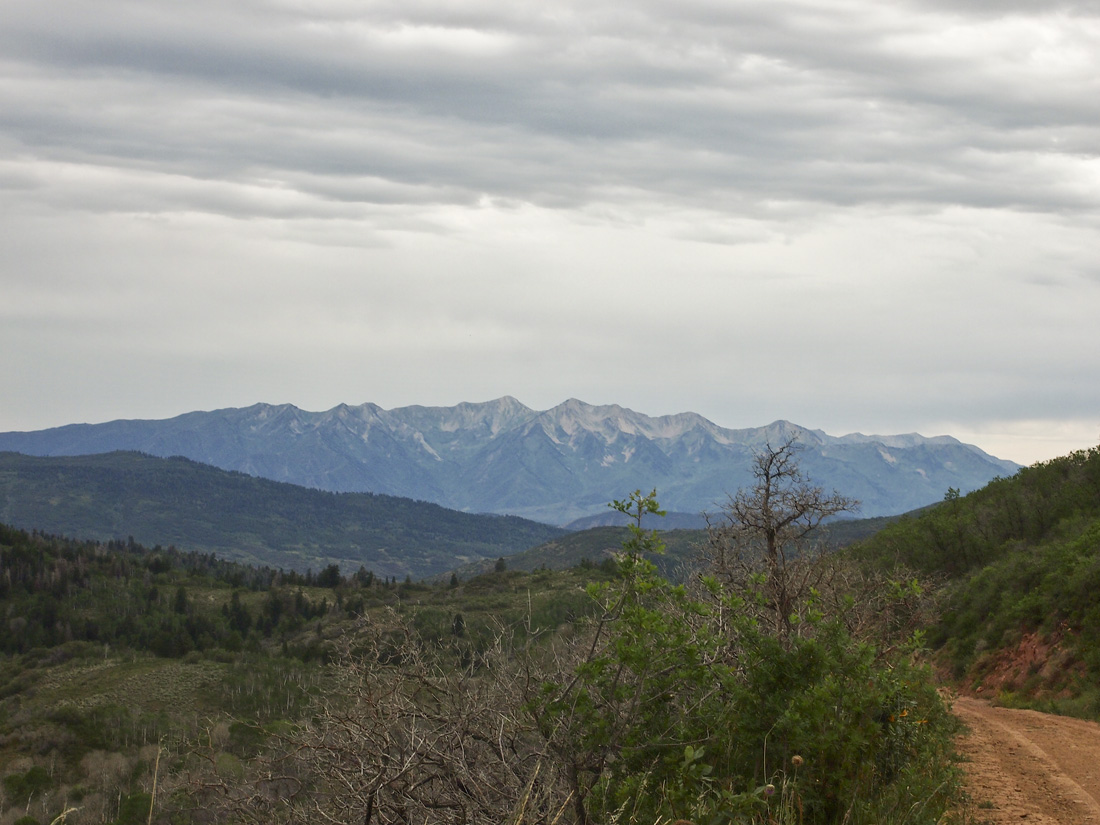