My wife is always telling me how she wants to move back to northern California, and how beautiful it is there, so I’d been wanting to show my wife more of what Utah has to offer. With the weather looking potentially sketchy I was really having a hard time deciding where we should go. Finally I said ‘what the heck’ and we packed up and drove down to the boulders. The weather wasn’t bad on the way down and it to our dismay it looked like the gnarliest weather was right over Boulder Mountain. Sweet. We started the climb up. The scenery was pretty, but partway up I noticed some very ominous Mammatus Clouds. That’s never a good sign. While beautiful, they are almost always attached to a good storm. We continued on. 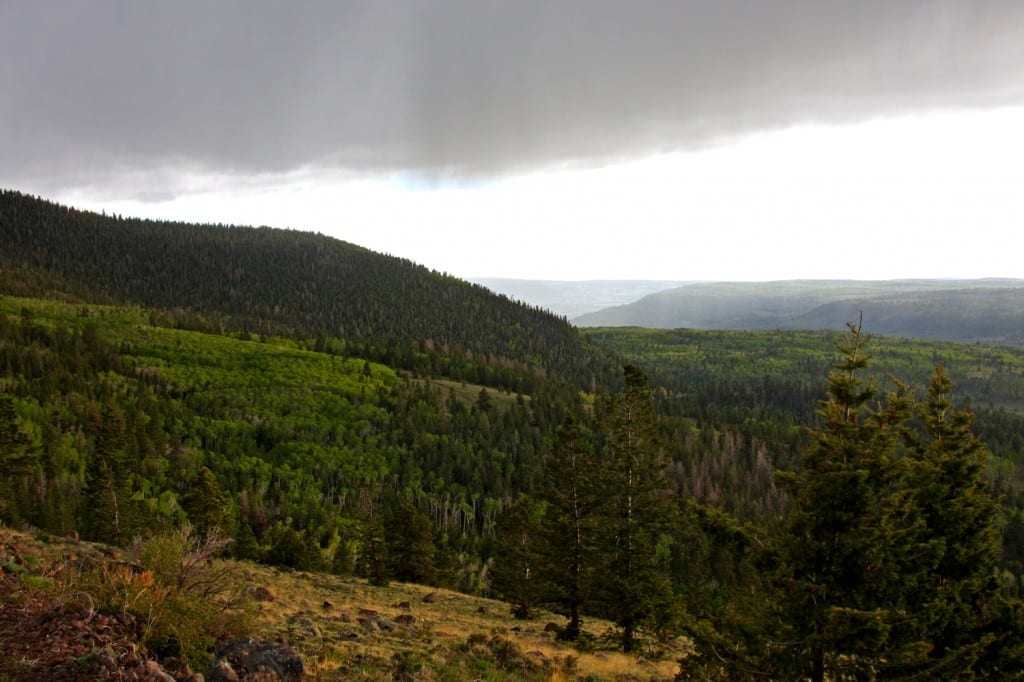 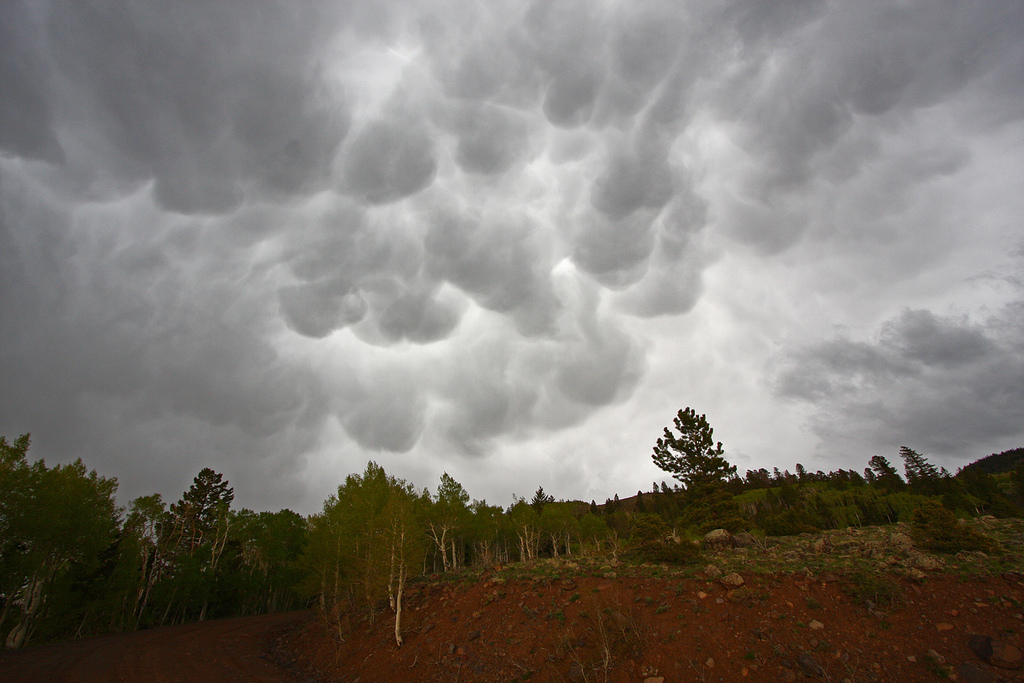 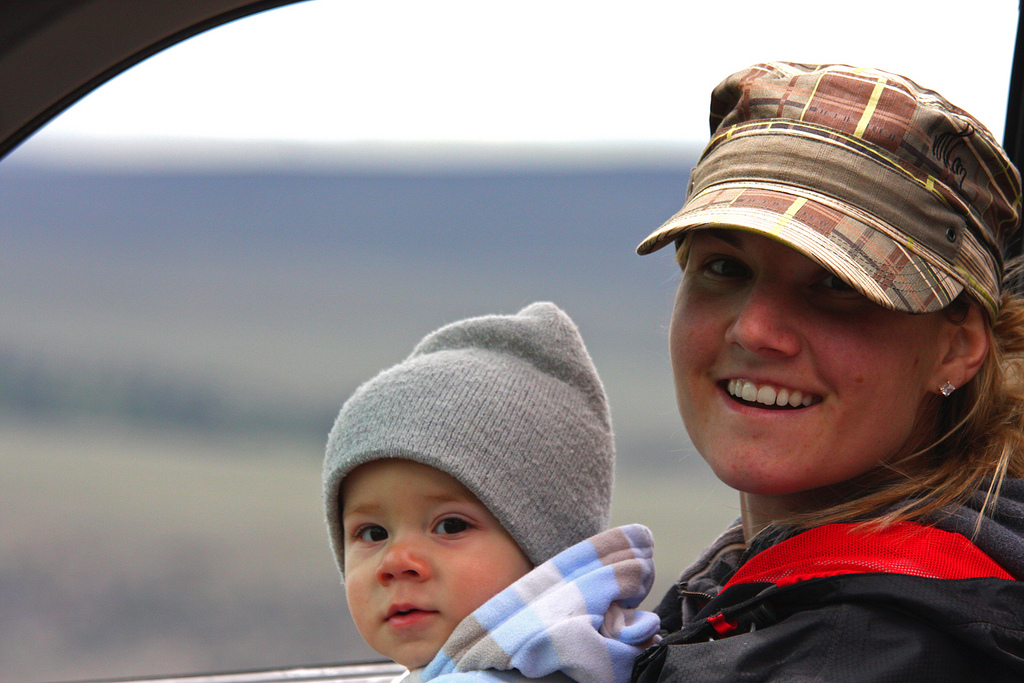 We found the lake where we planned on camping to be void of any people (surprise surprise) and we began setting up camp in the blustery wind. The lack of any leaves on the trees and the blast of snow came from over the ridge as we setup camp were clear evidence that summer hadn’t quite made it above 10,000ft yet. You gotta love the unpredictable weather that the Boulders offer. After some work with a bunch of wet wood and some relatively dry kindling I got our fire going. We ate and got Zev food by headlamp and chilled by the fire. Afterward, we retired to the tent and actually all slept nice and toasty. 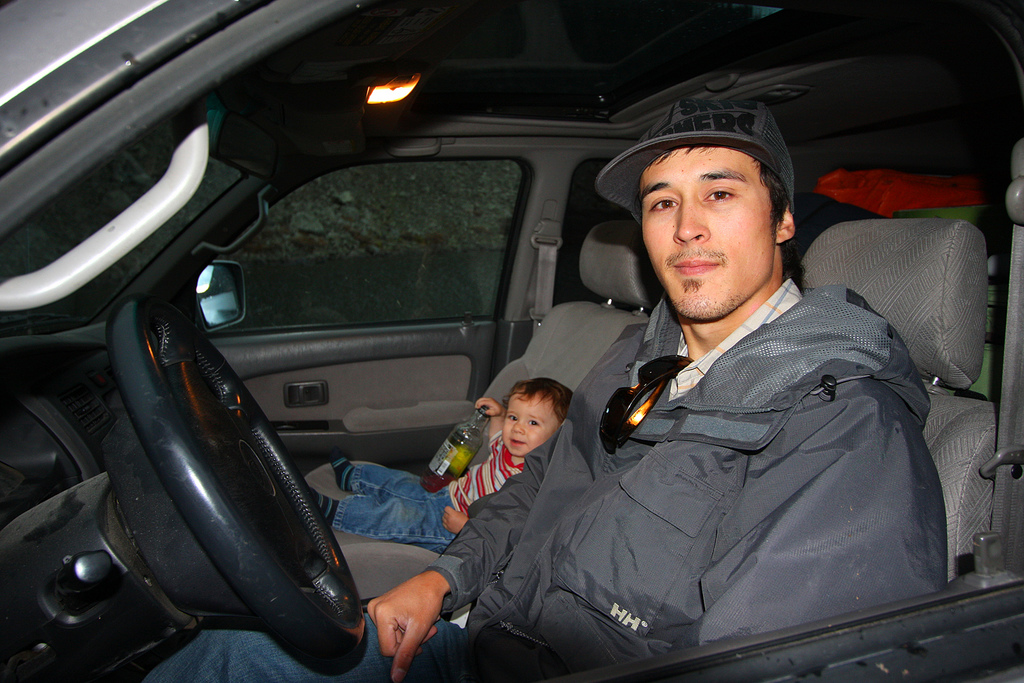 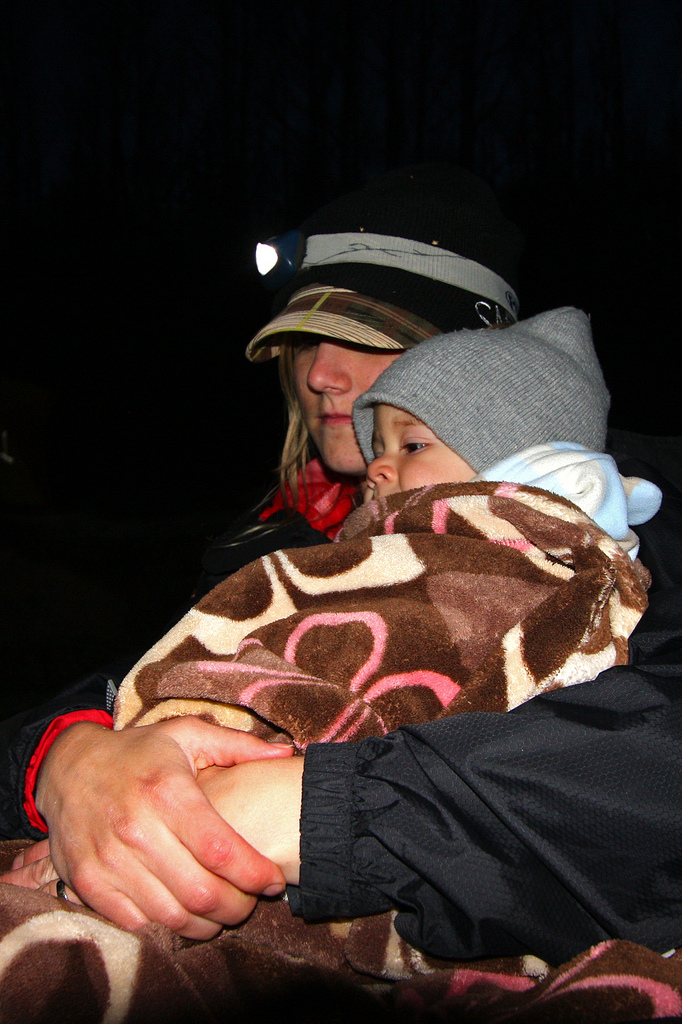 In the morning we were met with blue skies and chilly temps. I was up and walking the shoreline in search for cruisers. Let’s just say this…I saw absolutely zero cruisers and no signs of fish. I had seen one riser early on and that was the only evidence that there were any fish in this lake at all. Bummer. 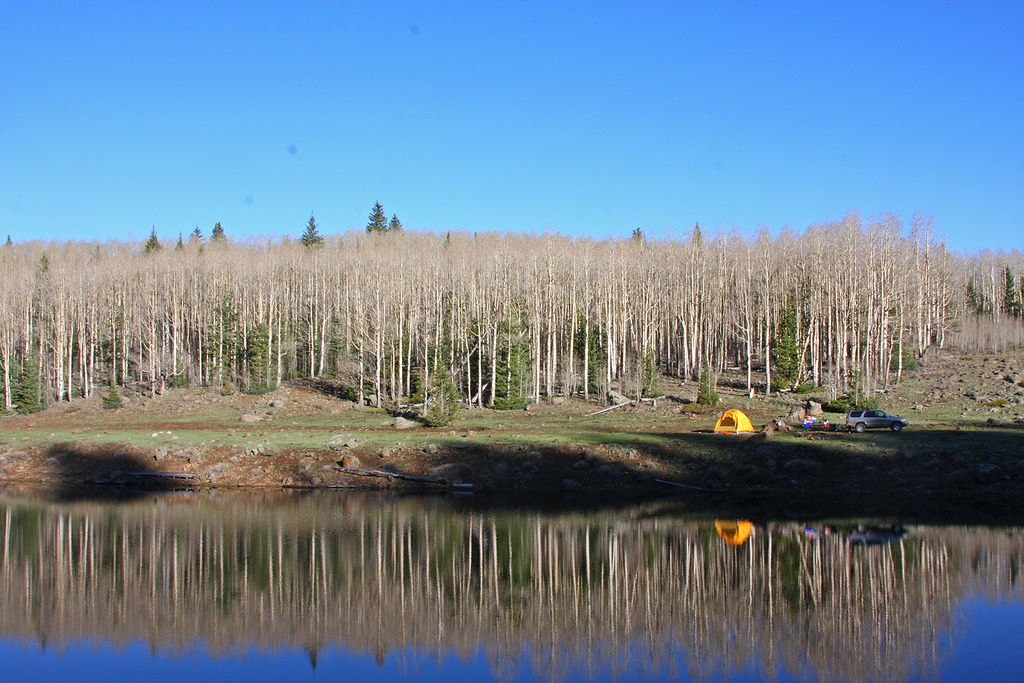 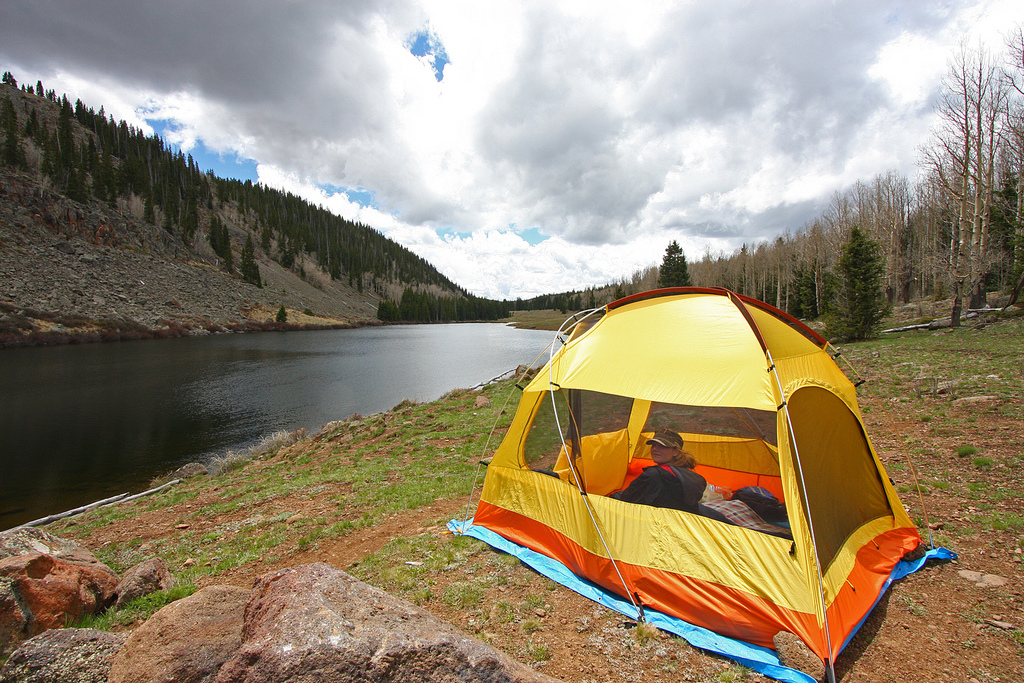 A friend had told me to where to find a little lake where he had seen a 5lbs brookie taken a year or so before. After some hiking in the hot sun, we found this little jewel. A couple fly fishers were posted up on the other side. Upon walking up to it I immediately saw a large number of brightly colored Colorado Cutthroat “cruising” the shallows. I suppose that “cruising” isn’t really an accurate term, these fish were in all-out spawn mode and were chasing each other and were absolute lunatics. It was an amazing thing to see. Especially since these fish were not small. There were a few that were easily the largest CRC’s I’d ever seen. There were a handful flying around that were above and below the 18-inch mark. Man, were they beautiful. It just goes to show that the lakes on the Boulders are ever-changing. 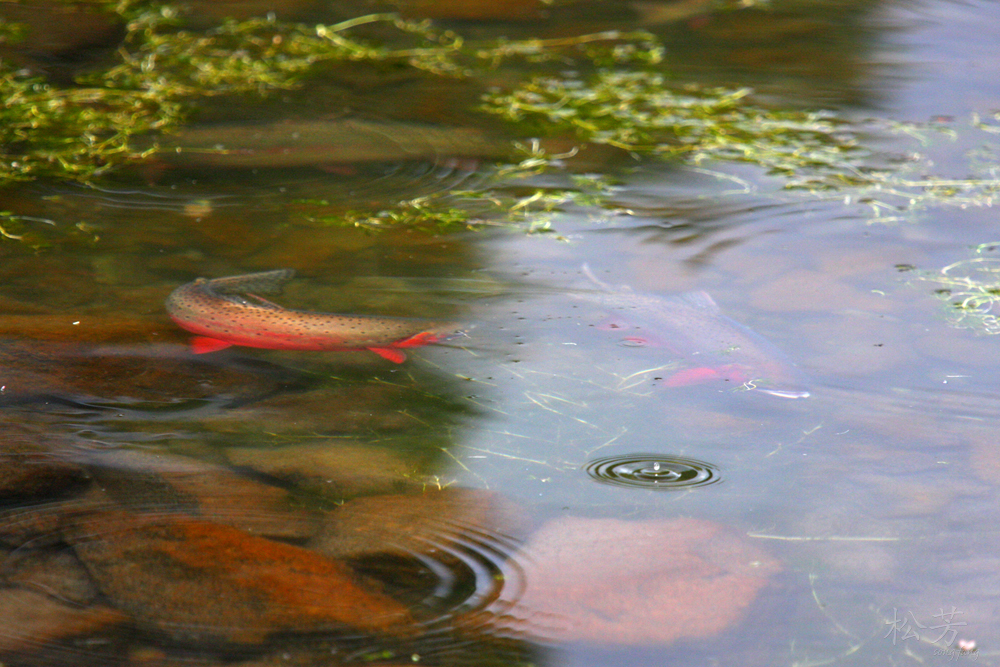 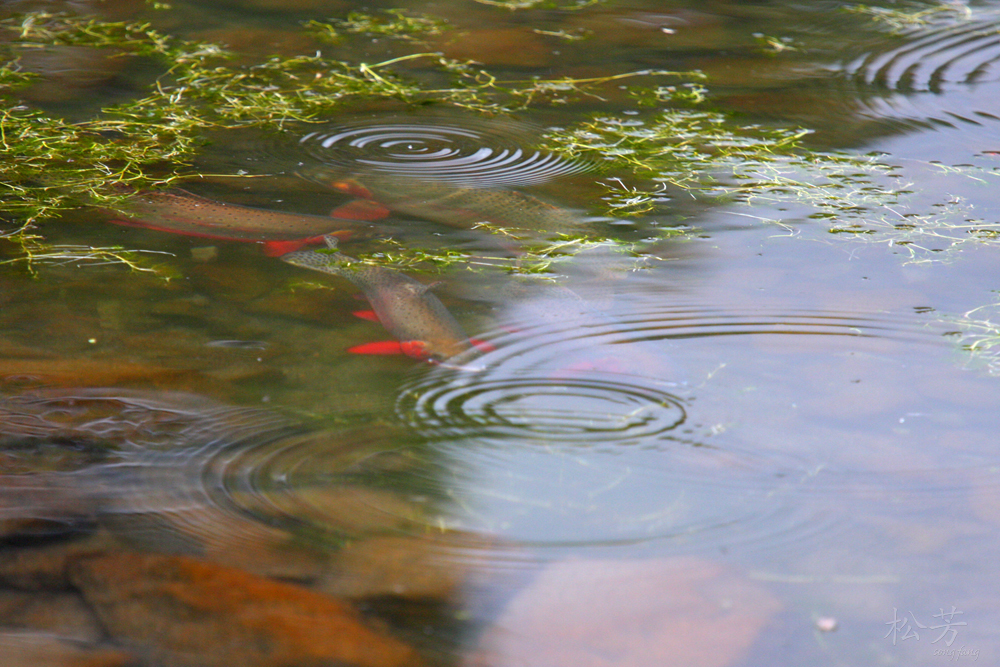 It wasn’t long before the sun turned to rain. Pouring rain. Now, with a wife and little man, taking shelter under a tree, the pressure to go was pretty urgent. I wanted to be selfish and get one of these beauties to hand. There was a deeper end where I could see an occassional riser. I ended up hooking into a couple (one on a dry!) but failed to get them to hand as we waited for a clearing in the weather. It wasn’t long before the lady made it clear that we had to depart. I was bummed that I wasn’t able to land one but I new I’d be back.

Before we left I saw something that really bothered me. Rant Warning!!! Some gear chuckin’ chuckos roll up and post up where the ffers had been when we first arrived. As we were preparing to leave one of them pulled in a thick male. He had to be 19″ and thick. My blood boiled as I saw him gill gaffed and put on a stringer. WTF!!!!! This is a pet peeve of mine. First, lets get one thing clear: I don’t have a problem with people killing an keeping fish. BUT I do have a problem when people do not use discretion when doing so. There are so many places people can go to limit out. I just do not understand the mindset of coming to a little jewel such as this (beautiful and used as a broodstock), and keeping your limit (and what looked like more) of a fish that is so rare and struggling in our state. I had no idea what the “limit” was on this particular water but I’m pretty sure these gentlemen were going over. Needless to say, I was pissed.

I had been wanting to get the wife more and more exposure to fly fishing and as far as fishing goes, this trip had been a bust so far. On the way down the mountain we drove along side a small stream. I new it would have eager little fish in it and asked if she’d be down with stopping for a minute or two and trying her hand. She agreed. The stream was tiny. I tied on an ant pattern and tested the water. Sure enough, the fish seemed eager to smash the little morsel. I got one and traded her the fly rod for the little fly boy. I coached her and she giggled and screamed as the tiny fish came up and crashed her fly. 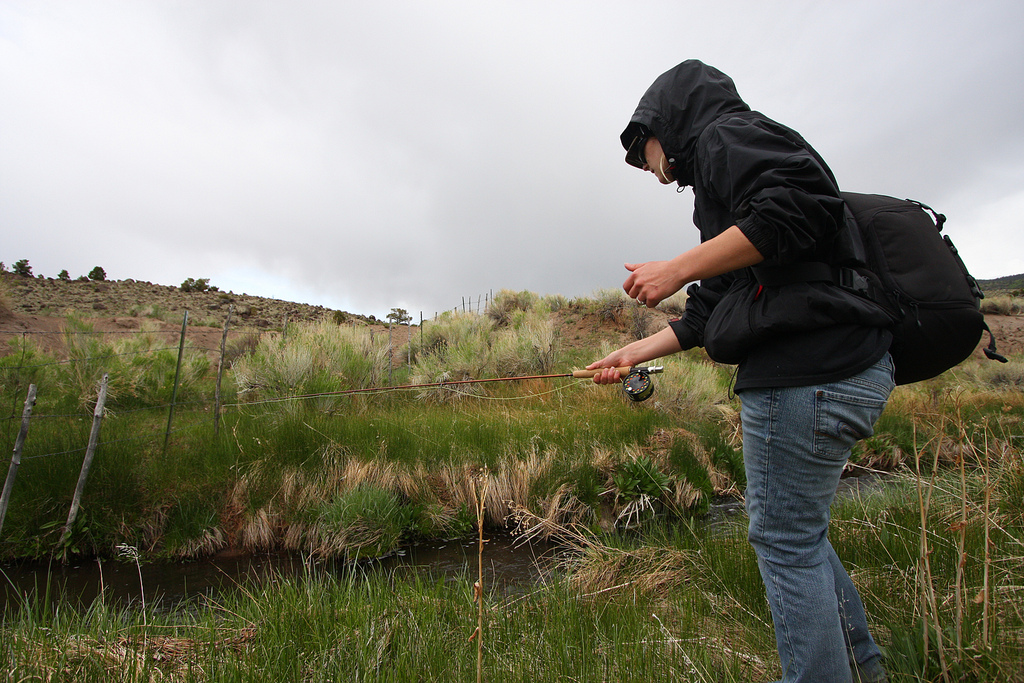 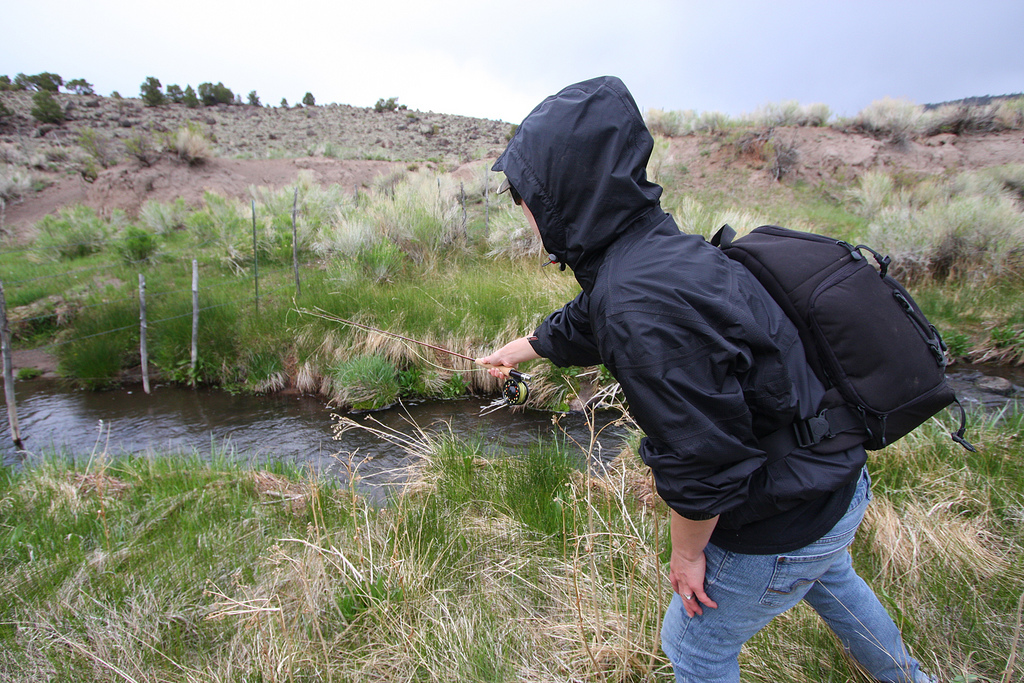 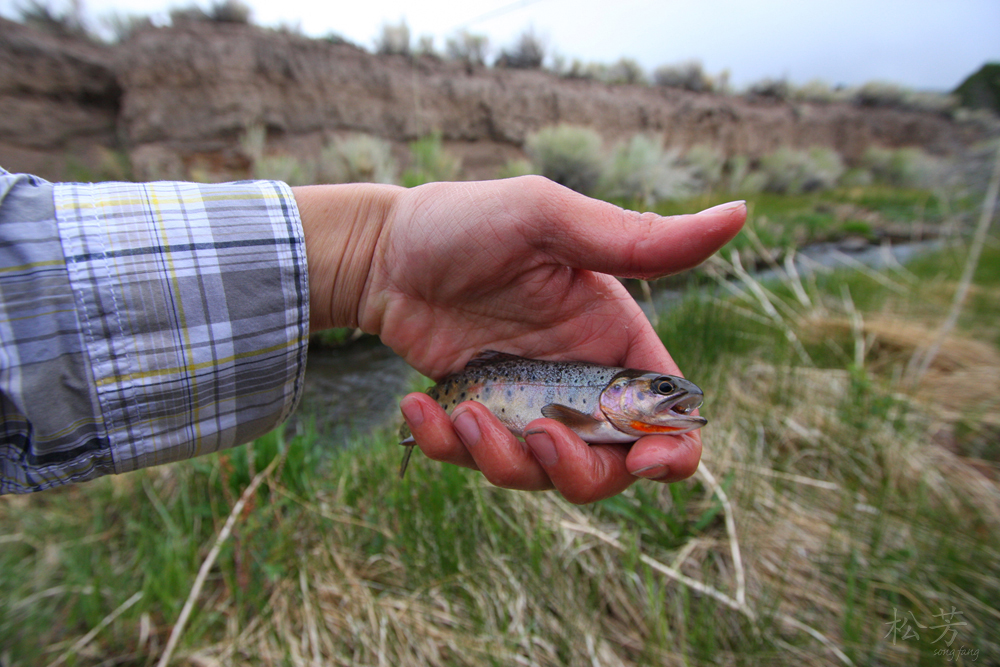 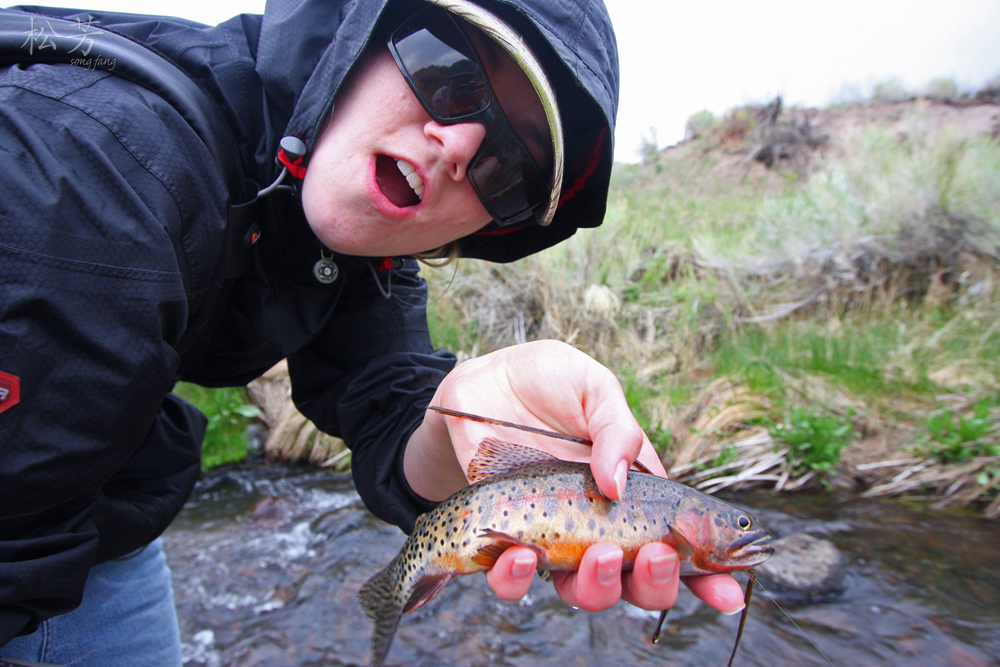 We didn’t stay long, but she managed to land a handful of beautiful tiny colorado cutthroat. I told her to imagine the same type of scenario only with fish that you actually had to fight to bring in. I think she began to see why I’m so obsessed. As we drove home I reflected on how much fun we’d had on that tiny little stream and secretly hoped that she had caught the sickness… 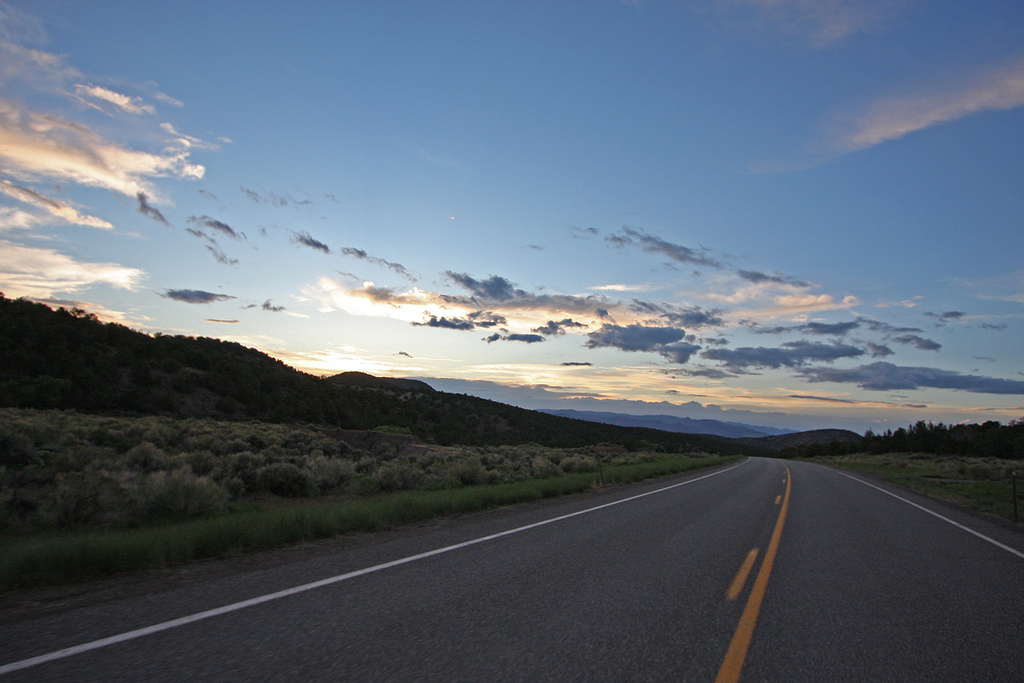