Are you ever out on the water all freaking day long? Hopefully you are! Even if you’re not you’ve probably fished during the day and lingered around until it starts to get dark. In years past I often found myself  in those situations and just as commonly I ran into a problem: I still wanted to be able to spot fish but with my sunglasses made it too dark to see anything. Take them off, and the glare is back. Frustrating. Smith Polarchromic sunglasses have solved this problem for me. For those that haven’t seen those cheesy infomercials, the idea behind polarchromic lenses is simple: They lighten and darken as ambient lighting conditions change. As you can imagine this comes in very handy out on the water. Whether you’re fishing from the dark in the morning to the dark at night (our favorite!) or you’re simply out on a regular day with a mix of clouds and sun the lenses adjust to maintain optimal visibility. 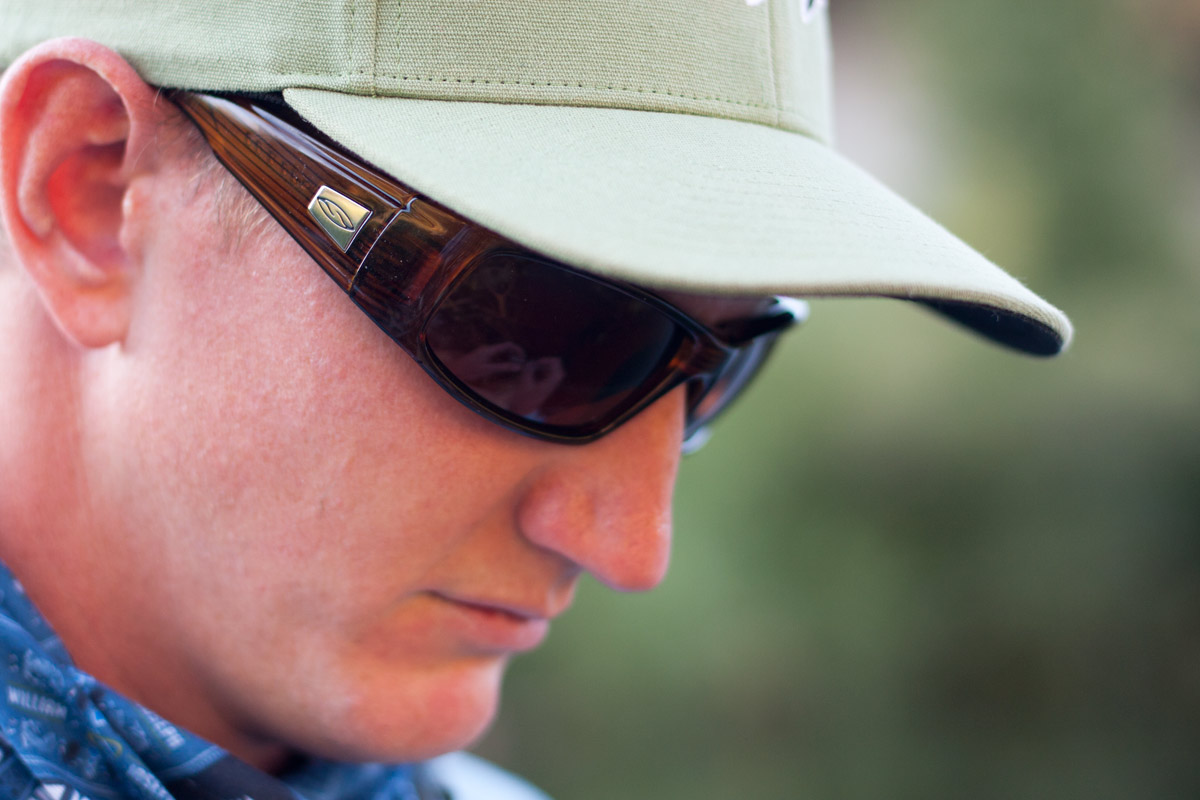 Smith has a variety of polarchromic options with different ranges  suitable for saltwater fishing as well as freshwater. The range is measured in VLT (Variable Light Transmission). The smaller the number = the less light that is transmitted through the lens. Copper (VLT:12%) and brown (15%) are obviously the most common (and best) tints for traditional freshwater fishing. The benefit of Polarchromic Copper lens is that it has a range of VLT: 13-20% so it darkens up enough for when the sun is at its brightest but eases up as the evening sets in.

Now because of the dilemma I mentioned earlier, I opted for the Polarchromic Amber lens (you can also read a review of the Smith Chief’s with this lens) which has a VLT: 15-30%. The reason I went this route (and I’ve loved it) is because it lightens up even more so that I can continue sight fishing even after the sun has set and have the benefits of cutting that annoying glare! At 15% they darken up enough to where I’ve never been left wanting a darker lens. One down side to this slightly higher range that probably won’t matter to most people is that in direct sunlight you can see my eyes. I don’t know why it bugs me but it does. If you don’t care (you probably don’t) then I haven’t really found any other downsides to my choice. 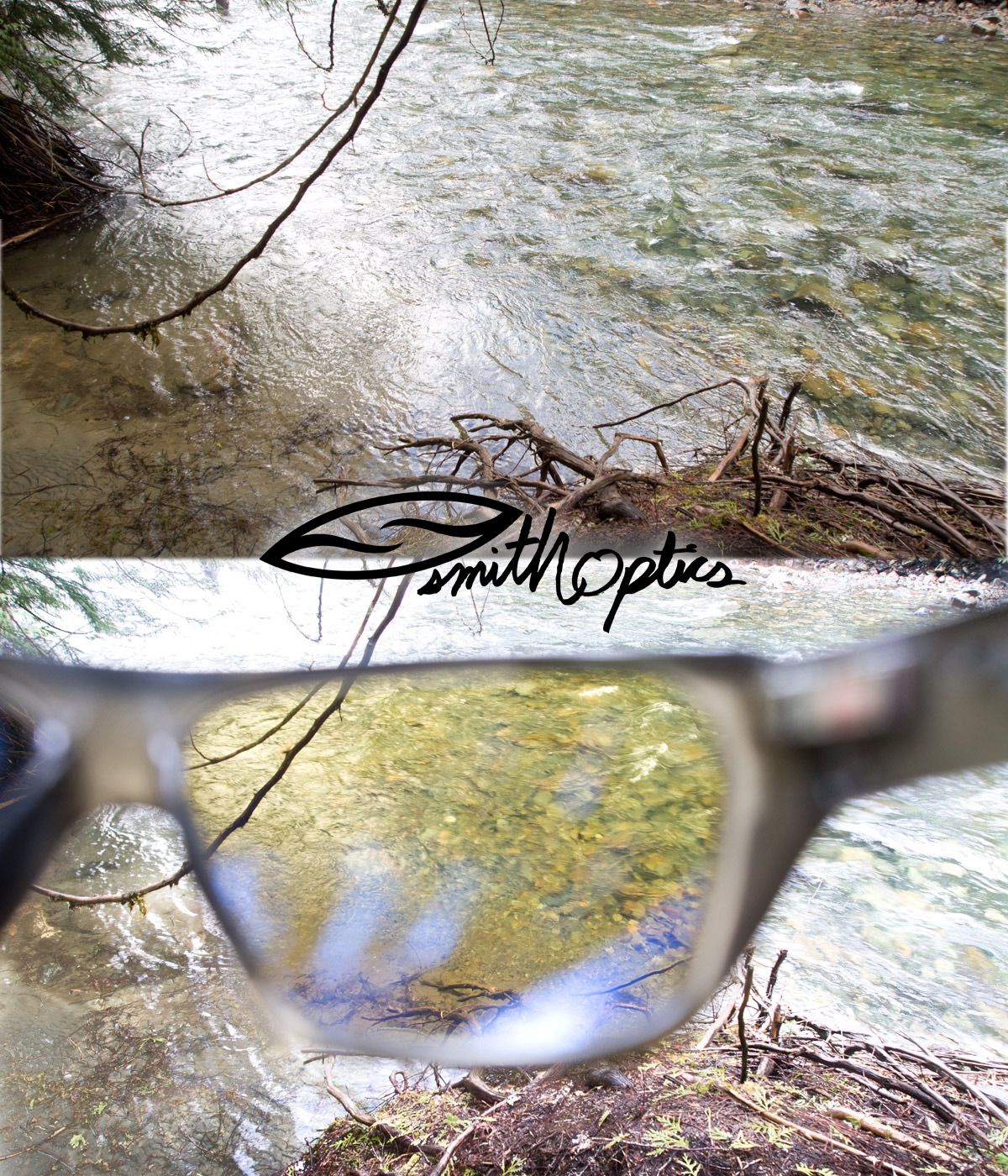 I can’t claim to have used Costas and a lot of the other popular brands because prior I wore Oakley’s polarized lenses exclusively (they’re some of the best plastics out there IMO). I can’t imagine any improvement on Smith’s glass. I’ll be honest, for fishing, I’m not completely stoked on Smith’s plastics. They’re great for chillin’ and they’re definitely fine for fishing but the optics are noticeably inferior to Smith’s Techlite (glass) lenses. The glass is tack sharp, way tougher than plastic, and much more scratch resistant (12x more so than plastic according to their site). Ultimately if you’re looking at some Smith’s as your go to fishing glasses then I would much recommend that you stick to their Techlite offerings.

Here’s some of the benefit’s of Smith’s Techlite lenses listed from their website:

The top reasons I’d recommend Techlite/Polarchromic lenses to any angler really boil down to basics:

After using Polarchromic lenses I see absolutely no reason to go back to regular polarized lenses. Fly fishing is a very visually intensive activity and I tend to sight fish as much as possible so the ability to see as well as I can under any conditions is important to me. You don’t want to miss out stuff like those subtle flashes as your bug drifts through a run and you got an interested fish that simply needed another cast that was more drag-free and six inches further out. The bottom line is that the optics are moneysauce.com and Polarchromic is a must for any dedicated angler. Attention Smith Optics:  one big downside is that Smith’s Techlite offerings is somewhat sparse. THey have a ton of rad frames but they’re only available in plastic. Most of the glass models are pretty plain. I would really love if some of their other popular models were available with Techlite lenses. Most people probably aren’t as picky as me but it would be nice. Anyway, find one you like and it will be worth it. Holler. 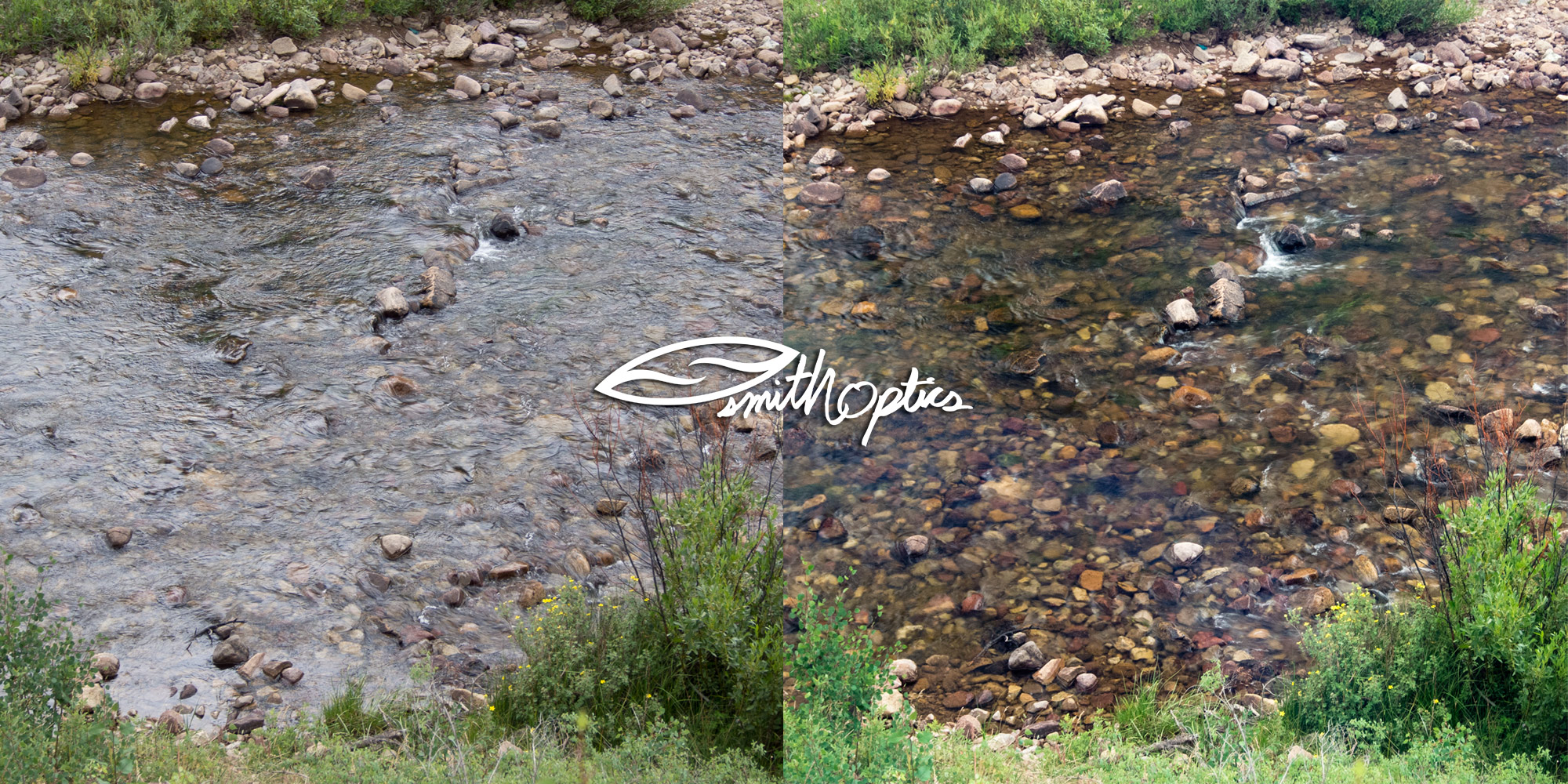 Smith Techlite & Polarchromic Review
These lenses offer incredible optics and unmatched versatility, but at a price. A price I'll be willing to pay until something significant changes my mind!
Clarity10
Polarization10
Value9
The Good
The Bad
9.7Overall Score
Reader Rating: (11 Votes)
8.5