Winter is dragging… Ice forces you to new waters.  Instead of blindly grabbing your favorite nymph from your box and fishing an entire reach without as much as a look, you are actually lifting rocks, digging through mud and vege, and collecting insects you eagerly hope to identify.The day is young, steam rises as the sun creeps over the ridge into the canyon.  Fishy noses are likely going to be non-existent, but you assume they are eating something subsurface.  You pull another freezing, slippery rock from the streambed crawling with tiny buglets you don’t recognize…   Not a big deal.  Really.

I remember those days.

Since those moments of uncertainty and psychosis, I have concluded that fundamental and basic principles that can be simplified are key to understanding aquatic ecology and ultimately lead to more fish in the net.  Not that I don’t want to teach everything I know, but rather, I have prioritized some tips and entomology basics that will help you make leaps and bounds in a buggy-bug world as opposed to tiny, baby steps.  The first step of entomology and ultimately catching more fish is determining GENERALLY what type of bugs are in the drift … Get it? The drift?

Here’s a few generalizations that are fundamental to understanding why drift is so important.

For you experts out there, here’s a couple more random, bonus, interesting, and yes, applicable facts and tips:

If you have helpful info to share or specific questions please leave them in the comments section and we’ll reply with answers or cover them in future posts! 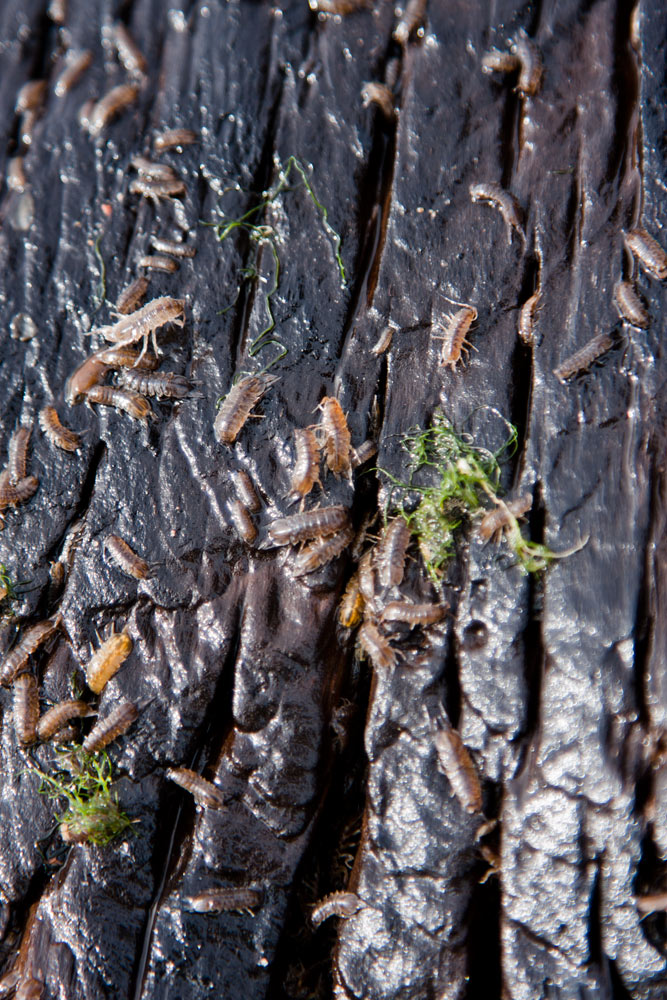