We hear it all the time, “reels are nothing more than expensive line holders.” This might be the truth when fishing small streams and lakes for average sized trout or other freshwater species. The reality is simply the vast majority of freshwater fish will never test your drag system or push a modern day reel to the max. So why buy a quality reel if you won’t really use it? Is that piece of man jewelry worth the cost? Cheeky Reels are one of many fine reel makers and have built their brand around providing serious anglers with a serious reel able to rise to any occasion.

The boys here at OSF have been putting Cheeky reels (I’ve been using the Cheeky Mojo) to the test this summer and fall and here are our thoughts. Let’s start this off by saying we (me especially) are extremely hard and demanding on our gear. There are no easy outs or excuses, gear should be everything that it claims to be. Reels get dropped on rocks, laid in the sand or on mid-river gravel bar, dunked in the water and fished in sub-zero temps. Cheap reels simply will not hold up under the beating dished out. After months of torture, my Cheeky Mojo has proven a solid investment. The drag is silky smooth yet sturdy enough to stop the MAC Truck lunker loitering in a river near you. Trout fishermen traditionally fish light tippets thus requiring a reel that will protect said tippets with a consistently smooth drag. Check! Don’t be fooled though, when you need stopping power the drag is not lacking. Crank the knob down and you are ready for any freshwater dragon or saltwater beast you encounter! Cheeky Reels are made from aerospace grade aluminum and are anodized to ensure strength. The spools are easy to interchange as is switching the retrieve follows. As a southpaw this feature is important to me as I hate wasting time or risk ruining my reel due to a complicated retrieval swap. In the past I have lost tiny pieces on other reels while switching the retrieve and let me tell you it is a horrible feeling knowing your new reel is useless without ordering replacement parts. These reels feature a true Large Arbor and B2 Channel allowing for additional backing. The light-weight design makes casting all day possible without wearing out your arm.

Here at OSF we have yet to have a single issue with any Cheeky reel despite the wears and tears and the occasional drop in sand and rock. The only mild criticism to the reel I have found is that the drag knob has no numbered settings or visual indicators so when changing the drag settings you have to do a bit of fine tuning to get it perfectly where you want it. In the end here is the simple verdict. If you want a reel that will last you a long long time, has a crazy smooth, durable drag, is light-weight, is ready for use in the salt, and has a Large Arbor without sacrificing backing capacity, this should be a front-runner for any angler. Lets not forget to mention Cheeky Reels are some of the meanest looking line winders in the game! When you are fighting the trout of a lifetime or your first Rooster Fish after shelling out a healthy portion of your bank account the last thing you want to worry about is your reel not being up to par. 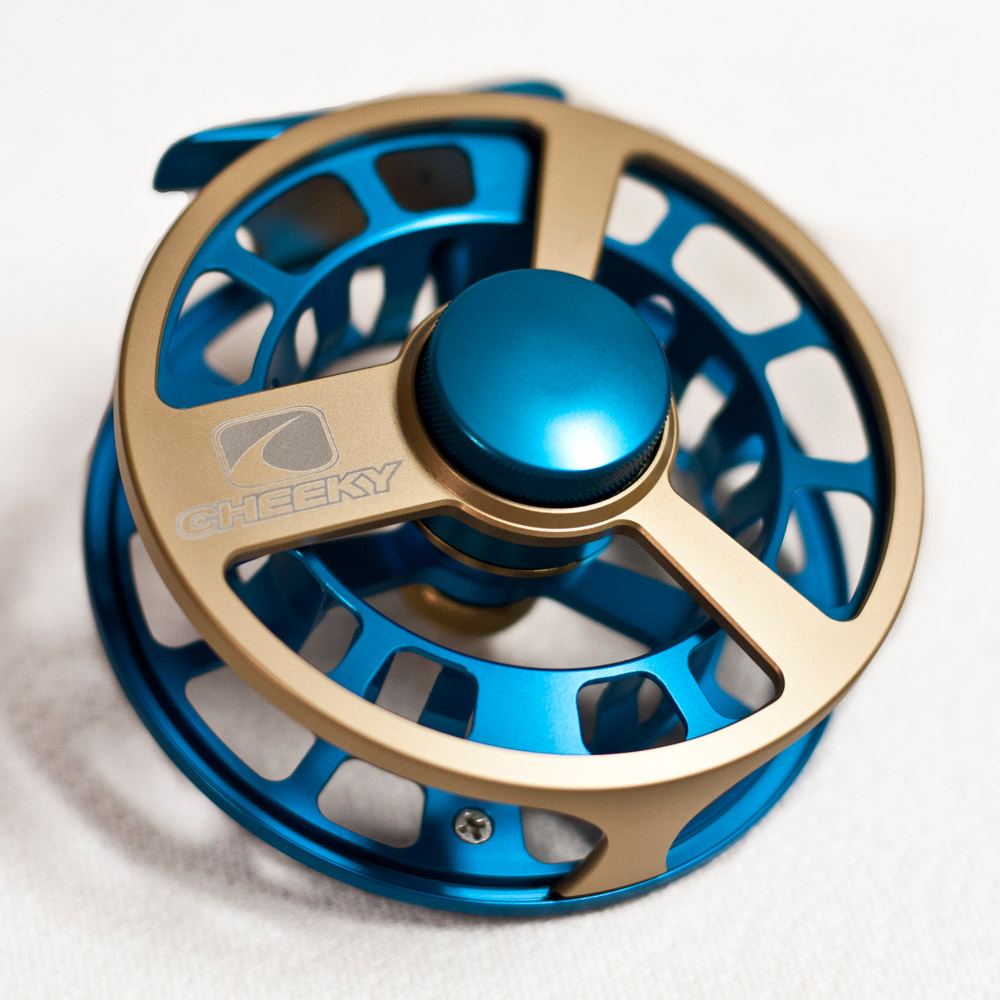 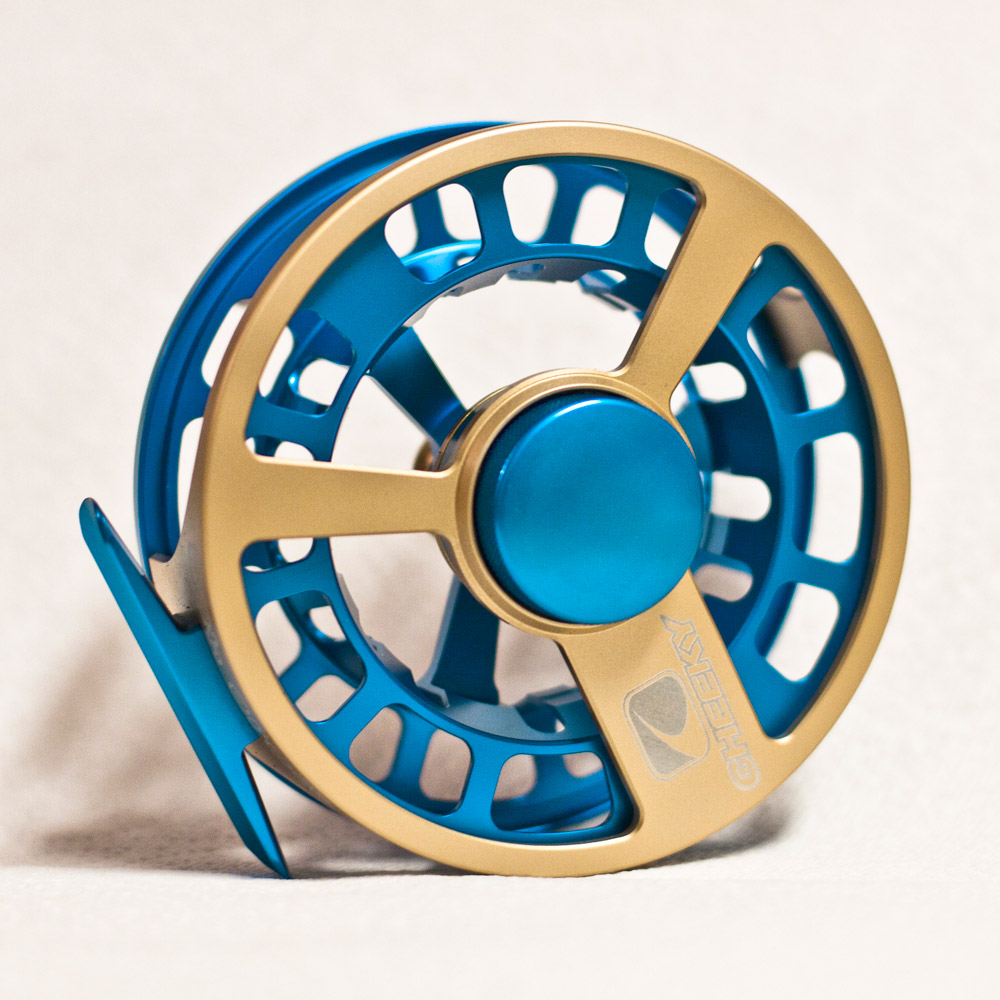 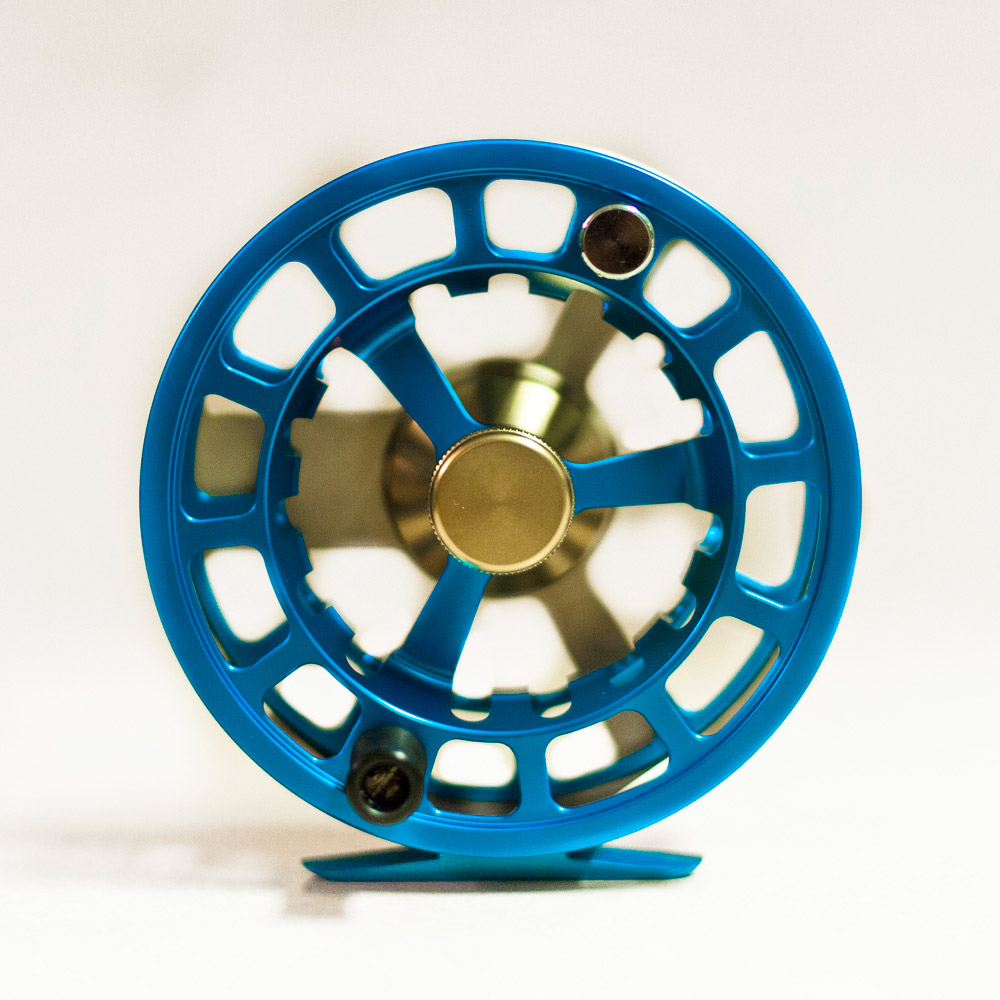 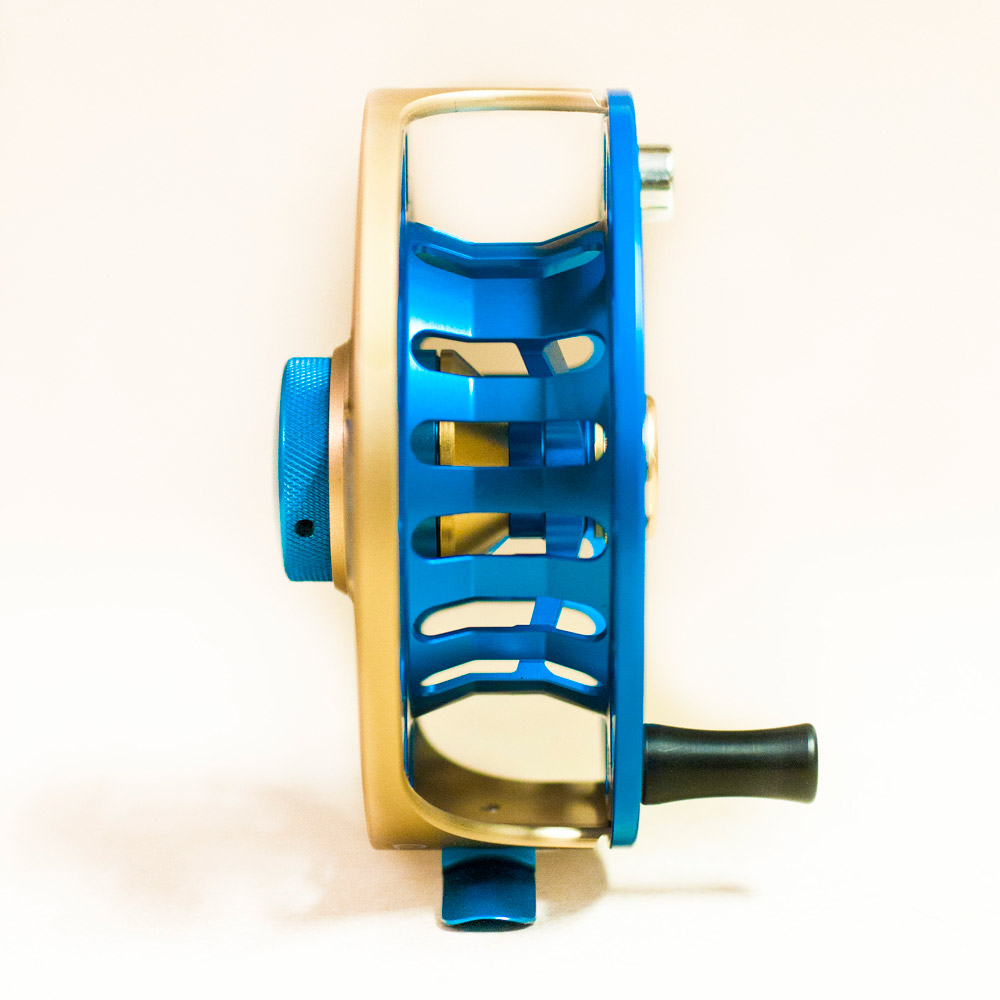 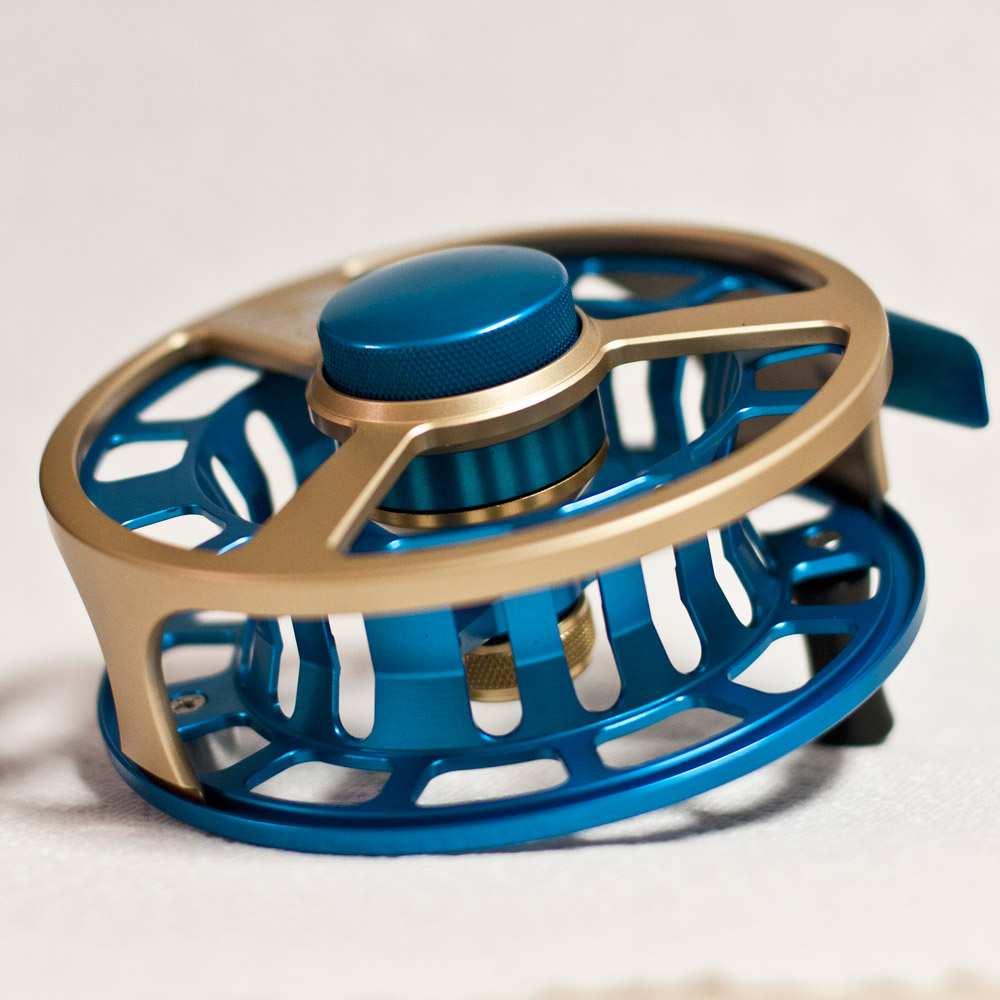