Pulling up to the Missoula airport waiting for Matt and Kyle to come out I thought, the time is finally here! Months of phone calls, emails and planning finally about to become reality. We had decided to hit a few rivers that required a drive into Canada and the middle of nowhere in order to pursue Bull Trout. Kyle was new to the Bullies but Matt had come up before to fish for the meat eating dragons of the deep. They seem to appear out of a deep hole and crush streamers when least expected. As we drove we discussed tactics and finalized plans for the next four days. 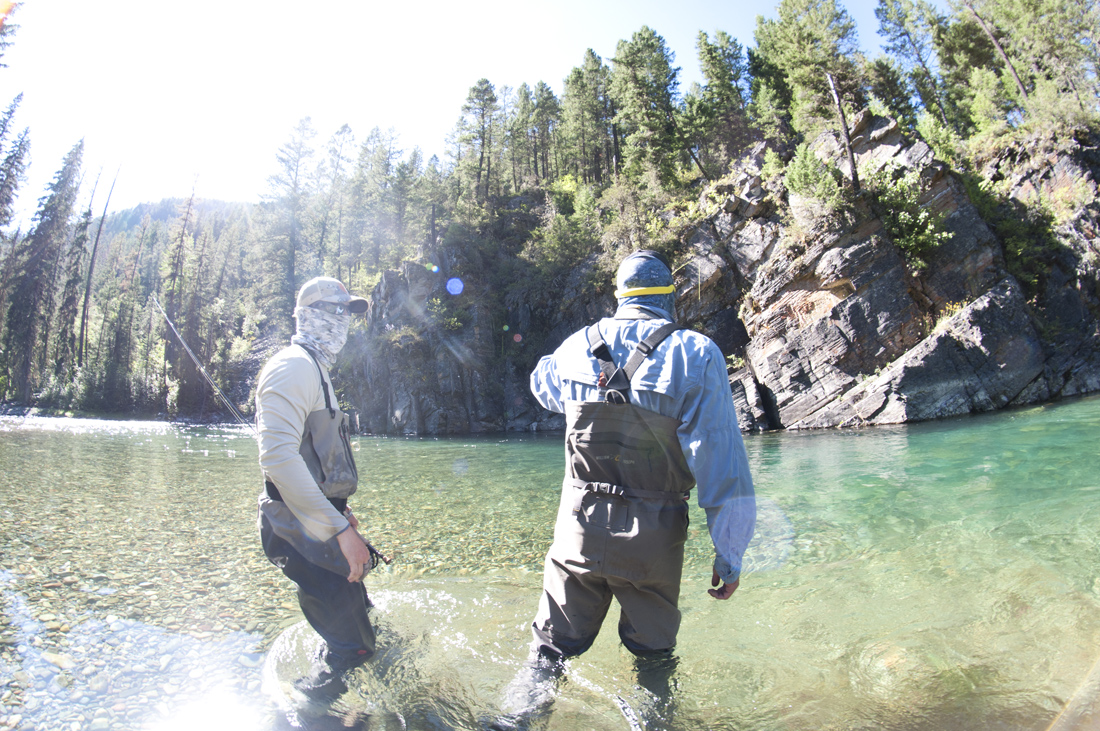 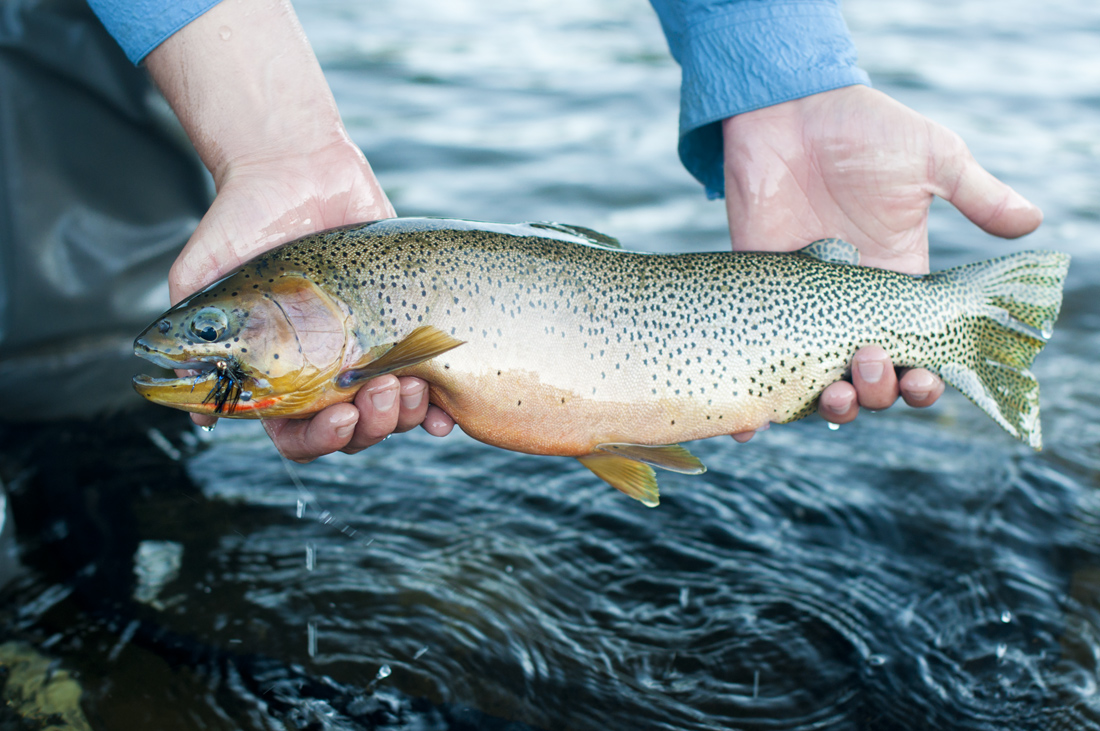 Our first day we targeted Westslope Cutthroat in a trib stream that can have some large fish for skinny water. We saw good action nymphing and throwing small streamers in pocket water. The surprise of the day came as the sun sat low on the horizon and a few last cast ensued before heading back to the car. I spotted a fishy looking eddy with a foam whirl. Figuring a nice cuttie would hit my bugger I placed a cast and went tight, no shock, until the water exploded with a fish much larger than expected. I yelled to Kyle and Matt that I had hooked a Bullie, 25″ in a small stream! I had never seen a bullie in this particular water but was happy with to put him in the net. After a few pics and a release we were back at the car and heading to set up camp. 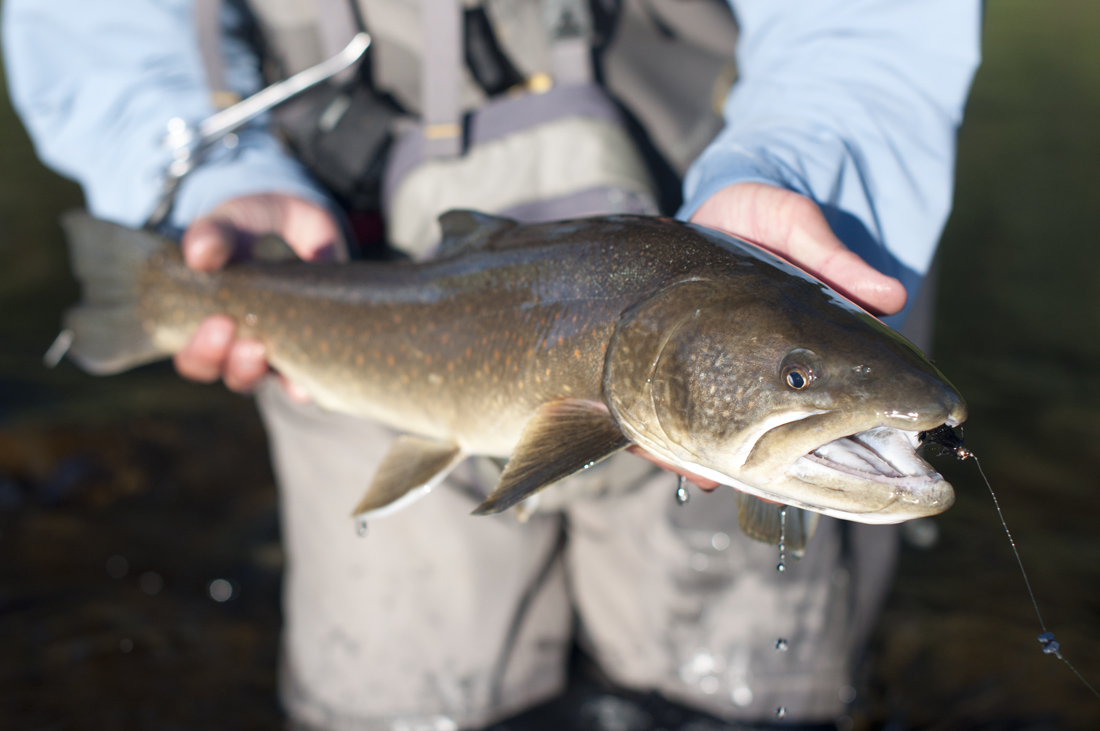 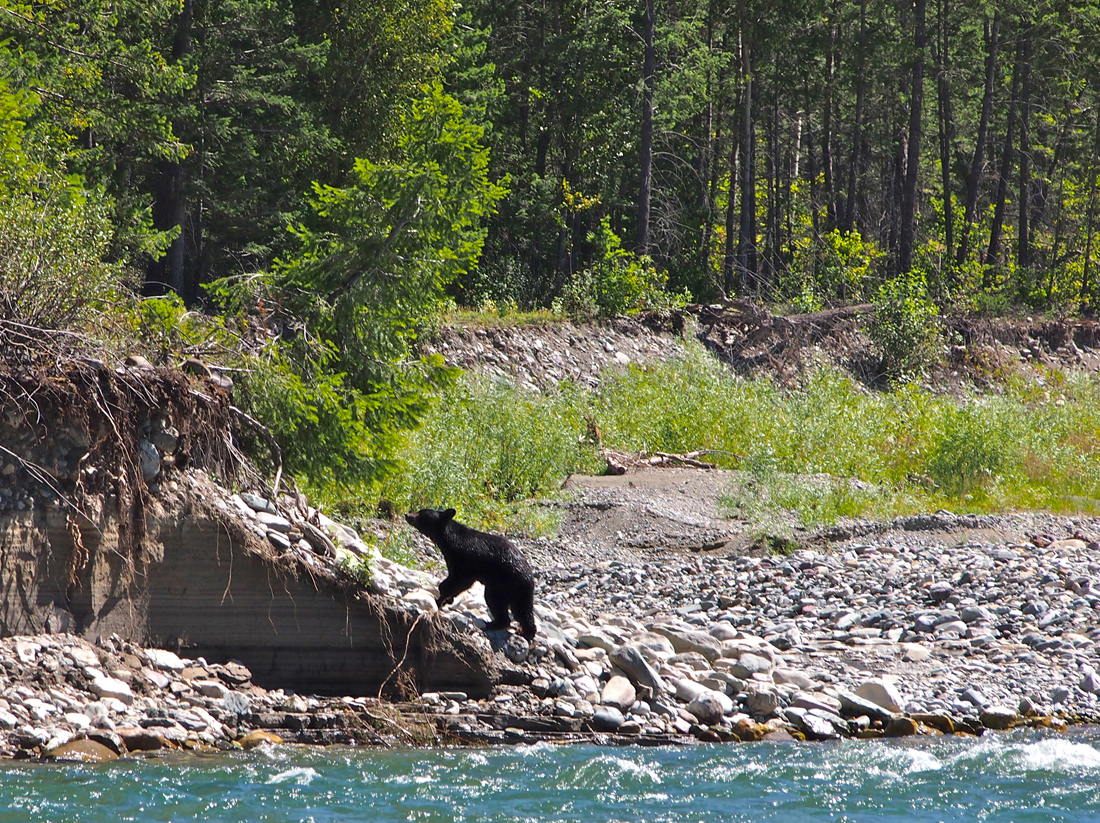 The next 3 days would be spent trying to raise a few bullies from the deep pools of larger rivers. We spent the days bushwhacking into the best holes I knew of while keeping an eye peeled for bears and tossing streamers that were as heavy as we could cast. Thankfully our only bear encounter of the trip came when a smaller black bear swam across the hole in front of us as we scrambled to dig our cameras from our bags. We stuck some great fish and had an amazing time fishing to some of the most beautiful bullies I have ever seen. We worked hard hiking and bushwhacking into some deep holes filled with big fish. I will let the pictures and video do the rest of the talking but stoked on the chance I have to return to some of my favorite water to chase some of my favorite fish… CHAR!!! 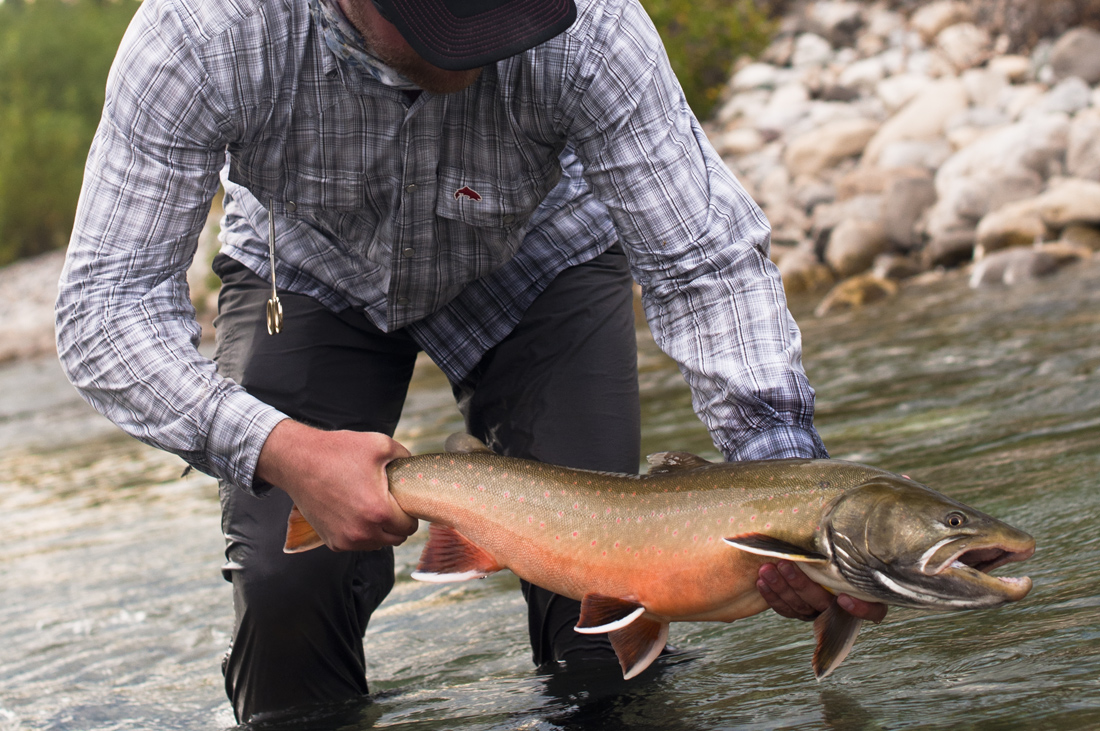 All photos by Matthew Harrison, Kyle Graf, and Derek